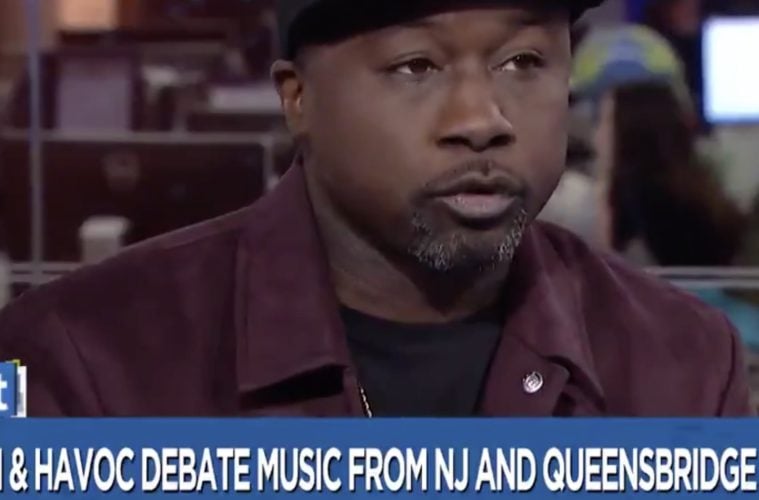 In a new interview, Hav revealed he is piecing together a studio release nearly a year after group member Prodigy’s death.

“The way that I’m reflecting on it is trying to keep the legacy alive. We deserve that and I’m actually currently working on the new album in conjunction with the family before the end of the year.”

News on #TheBeat: Havoc tells @AriMelber there will be a new Mobb Deep album "before the end of the year" pic.twitter.com/vob0BZYzQm

.@cdotharrison is on @mobbdeephavoc's 'real list' for his march madness of Kanye West songs

Happy Birthday my bro PRODIGY. This pic reminds me of the block. His verses, and my hood. QueensBridge. To everybody who walked around with that radio.