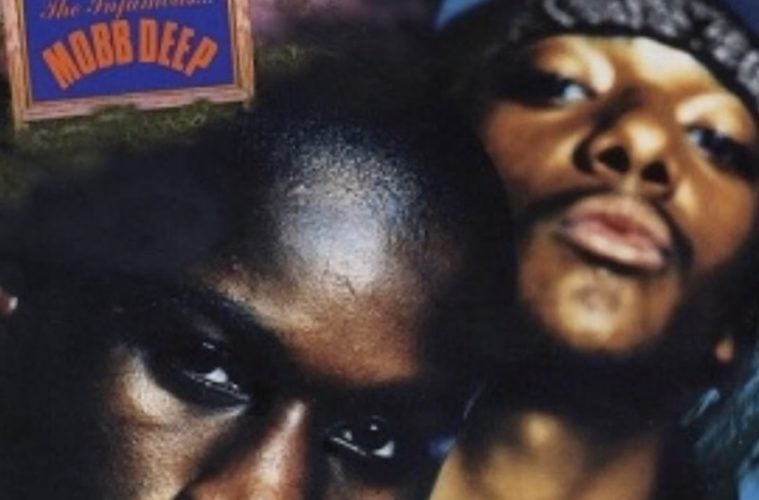 New York rapper Havoc knows it’s not just a normal Wednesday. The hip-hop veteran has hit up social media to remember the anniversary of his and late Mobb Deep member Prodigy’s The Infamous.

Hav went to Instagram to celebrate the project’s birthday.

23yrs ago on this day of April 25th “THE INFAMOUS” was released….what the hell was in that Queensbridge water!

In a new interview, Hav addressed management company Buck 50 Productions trying to dig into his pockets for alleged past unpaid expenses.

Havoc tells us the lawsuit Buck 50 Productions just filed against Mobb Deep is sickening because he’s doing it after Prodigy’s tragic death last summer in Las Vegas. He says all the suit will do, IF Buck 50 wins, is take food out of the mouths of Prodigy’s kids. Havoc doesn’t seem too concerned though, legally speaking … and says he can prove they never did a damn thing for his career. In fact, he’s entertaining a countersuit. (TMZ)

Last month, Havoc promised to put out a new Mobb Deep album before 2019.

“The way that I’m reflecting on it is trying to keep the legacy alive. We deserve that and I’m actually currently working on the new album in conjunction with the family before the end of the year.”

News on #TheBeat: Havoc tells @AriMelber there will be a new Mobb Deep album "before the end of the year" pic.twitter.com/vob0BZYzQm

.@cdotharrison is on @mobbdeephavoc's 'real list' for his march madness of Kanye West songs