Mobb Deep‘s Havoc is getting ready to turn a bogus Instagram account into a shook one. The hip-hop veteran has singled out a fake page.

Hav went to IG Thursday (August 3) night and put an account on blast. 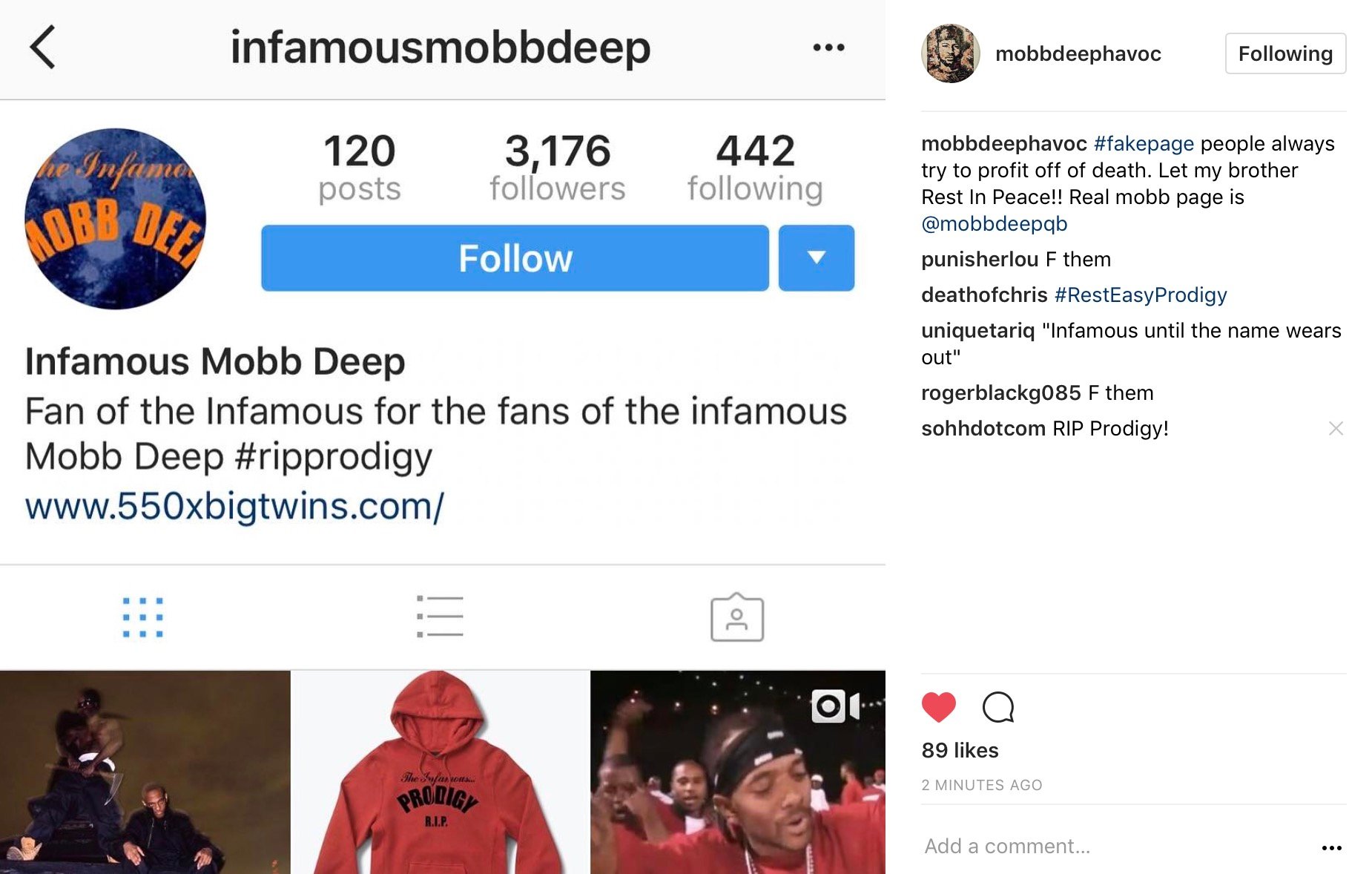 Earlier in the day, an official cause of death surfaced for Hav’s late Mobb Deep co-founder Prodigy.

The Clark County Medical Examiner has made the determination after completing its investigation into Prodigy’s June 20 death. As TMZ first reported, he was in a Las Vegas hospital when he choked on an egg. Prodigy was in the hospital getting treatment for sickle cell anemia — which he’d battled his entire life, and had flared up immediately following a performance in severe Las Vegas heat. (TMZ) 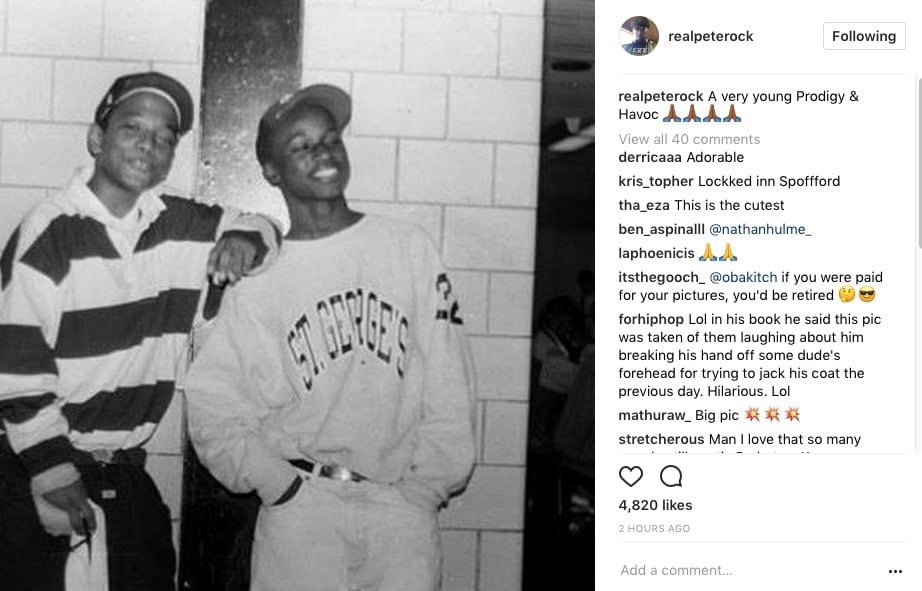 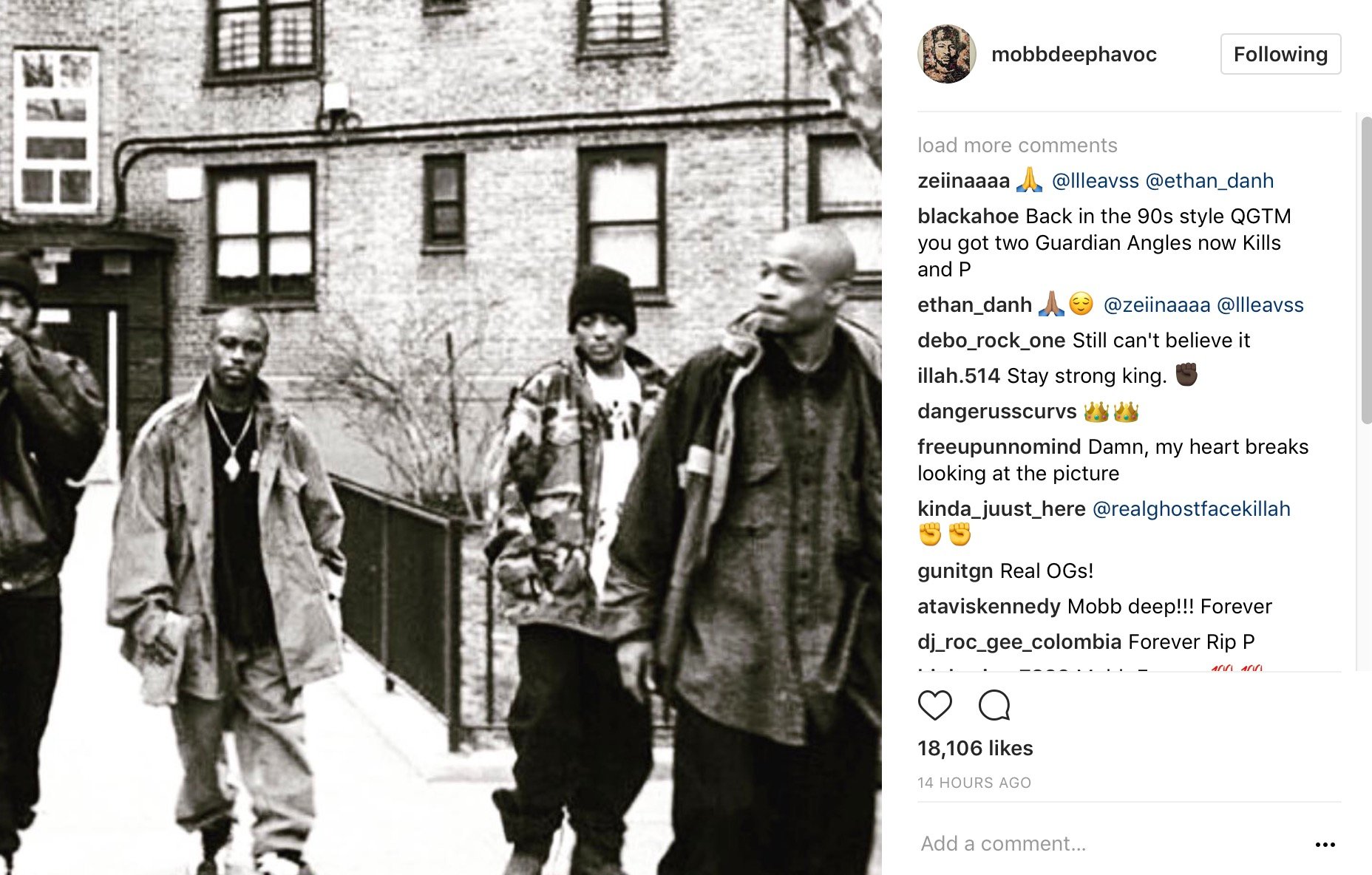