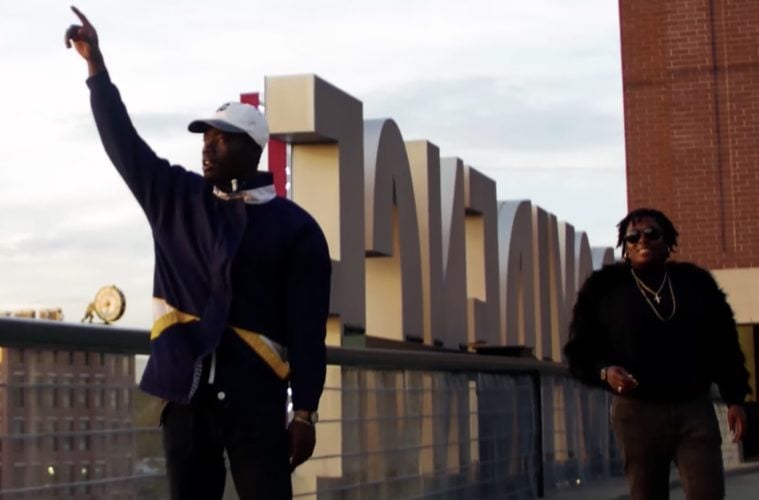 With a power packed previously released mixtape hosted by DJ Alamo, New York City lyrical giant Harlem Nesh skyrockets to the top with her single Way Up featuring R&B crooner NEPH3W. A reality-based track fueled by heartfelt passion and metaphorical meaning, Way Up epitomizes the struggle one faces when striving for the top and the inevitable sacrifices and suffering that accompanies maintaining that position.

A daughter of the streets of Harlem, Nesh sought solace in Hip Hop after a life consumed by drugs, violence and the street life. After losing sight in her left eye following a traumatizing injury, the young femcee continued to press towards the mark; keeping her past in her rearview and her promising career in the forefront as she made her Way Up.

A testimony of truth and a monument of her perseverance ,Way Up shines a fresh spotlight on female lyricism as 2017 comes to a close. With Harlem Nesh baring her soul through her bars and NEPH3EW setting the tone of the track from beginning to end, Way Up stands as a beacon within Nesh’s catalog and sets the stage for her Allow Me To Reintroduce Myself mixtape re-releasing in 2018.