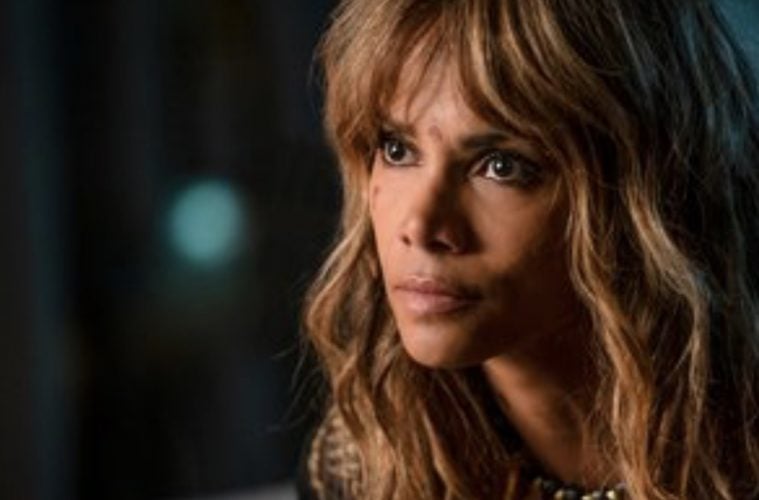 Hollywood actress Halle Berry is geeking out right now. The popular entertainer has reacted to her new John Wick 3 becoming the top-grossing film in the United States.

On Monday, Halle went to Instagram with her reaction to having the number 1 flick in the country.

For its opening weekend, John Wick 3 brought in nearly $60 million at the box office.