Gunna is gearing up for the release of his album “Drip Season 4” and has shown fans the tracklist. Chloe Bailey being the only woman featured on Gunna’s tracklist has social media wondering about the two’s relationship. 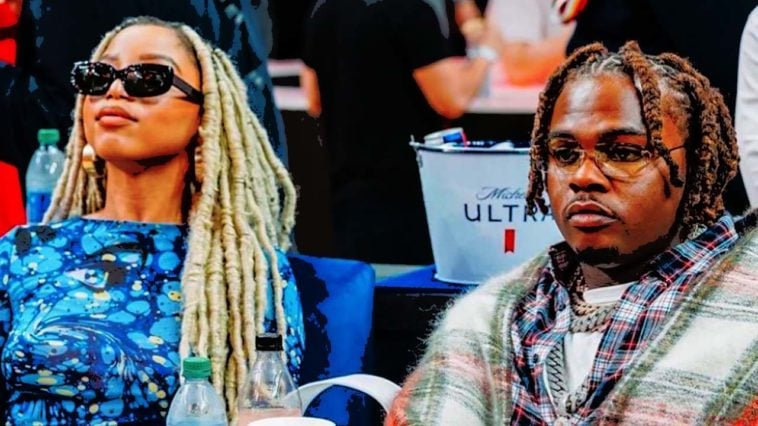 1.7k Views Comments Off on Gunna’s DS4 Has Chloe Bailey As His Only Female Feature, Fans Spark Dating Rumours
Share

Atlanta rapper Gunna is riling up buzz for his upcoming album “Drip Season 4” and by the looks of the tracklist, it’s going to be fire.

The collaborations include Drake, Lil Baby, Young Thug, Roddy Rich, and Chloe Bailey – the only female featured on Gunna’s last installment of the Drip Season series.

Are Gunna And Chloe: Dating Or Just Family?

Inquiring fans have started to wonder about the nature of the two’s relationship.  Eager fans are pointing to the possibility of the two dating. However – the two could just be working together to strengthen the family empire as it is rumored that Chloe and Gunna are cousins.

Chloe also dropped some new photos on the ‘gram donning a black leather outfit complete with black leather gloves and boots. The singer showed off her toned body and garnered compliments from Latto, SZA, and Zendaya.

Cardi B‘s response was probably the most descriptive. On Twitter, Cardi replied to the singer’s photos by saying “My p***y got hard.”

Comments Off on Gunna’s DS4 Has Chloe Bailey As His Only Female Feature, Fans Spark Dating Rumours 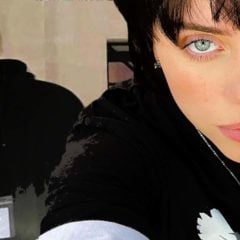