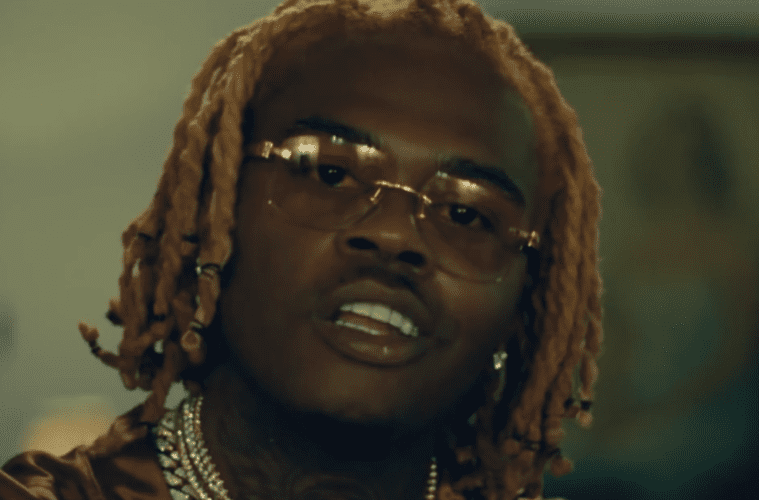 Atlanta rapper Gunna says he’d never tell. During a recent conversation on The Breakfast Club with radio veteran Charlamagne Tha God, he clarified a video of him allegedly making an appearance on TV show “Crime Stoppers” years ago and making people believe he snitched.

During his Q&A, Gunna clarified he was never on the TV series trying to stop crime. He also said he never told on anybody before.

In the “Crime Stoppers” clip, which trended on the internet over the winter after he briefly went back and forth with Louisiana rapper Tec, a younger Gunna spoke on the murder of a little girl after his cousin was serving life in prison for her death.

Gunna is going to deliver some major Memorial Day Weekend tunes. The hip-hop heavyweight has announced his long-awaited Wunna album arrives Friday, May 22.

“WUNNA WORLD Wunna Album 5/22/2020 Me My team and @[email protected] got sum special to show y’all the creation !” -Gunna’s Instagram

He made an appearance alongside Travis Scott on NAV‘s recent Good Intentions EP, which debuted at #1 on the Billboard 200.

After weeks of lead up, NAV has released his third studio album Good Intentions. Continuing to show off his distinct sonic styling, the latest project features 18 tracks with production from Wheezy, Pro Logic, the XO Records artist himself and more.Aside from tapping Gunna and Travis Scott for “Turks,” NAV also linked up Young Thug, Future, Lil Uzi Vert, Pop Smoke, Don Toliver and Lil Durk for choice features. As expected Good Intentions is an active display of the importance of melody, as tracks carry a catchy cadence from beginning to end. NAV lends his voice as a proud accent to bouncy beats that help carry the hazy world that surrounds his musical personality. (HYPEBEAST)