A rat with mice and cheese emojis is what Boosie BadAzz used to call out YSL crew rapper Gunna following his plea deal on the Rico case against him, Young Thug, and other members of the Atlanta crew. 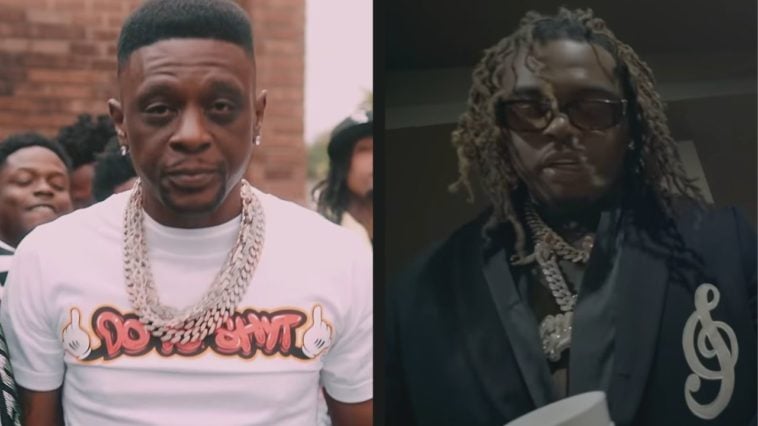 1.2k Views Comments Off on Boosie Calls Gunna A “Rat” After News Of His Release
Share

Along with his “rat” tweet, Boosie included a video of Gunna in court while one of the district attorneys addressed the court.

“YSL is a music label and a gang,” one of the deputy district attorneys read during Gunna’s court appearance and before he was released from the Fulton County Jail on Dec. 14. “And you have personal knowledge that members or associates of YSL have committed crimes.”

After news of Gunna’s release from the Fulton County Jail and pleading guilty to a count in the YSL RICO case, Boosie had a few words,

“This would have put tears in my eyes, my brother,” Boosie said.

Lil Duval also chimed in, noting that only Young Thig can say for certain Gunna is a snitch.

“Nobody should pin snitch on Gunna unless Thugga say it,” he tweeted.

Gunna goes home after being released from Fulton County Jail on Dec. 14. His sentence was commuted to time served following his guilty plea in the RICO case.

The “Banking On Me” rapper is now home after taking a plea deal of time served for the YSL crew RICO case they were indicted for in May 2022. Gunna’s original sentence was five years in prison.

However, the Atlanta native said he didn’t have to snitch to get out. “While I have agreed to always be truthful,” Gunna told WSB Atlanta.

He also added, “I want to make it perfectly clear that I have not made any statements, has not been interviewed, have not cooperated, have not agreed to testify or be a witness for or against any party in the case, and have absolutely no intention of being involved in the trial process in any way.”

In May, Gunna, real name Sergio Kitchens, surrendered to Fulton County, Georgia authorities in connection with RICO charges leveraged against him. Kitchens was in custody alongside 28 members of the YSL street gang 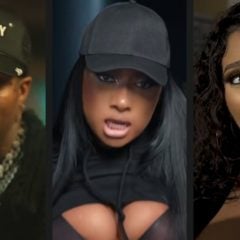 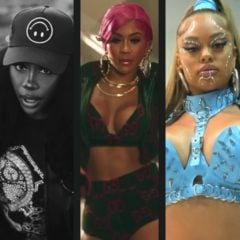