G-Unit‘s Young Buck is back to his music-making grind. The hip-hop veteran has reportedly been released from jail after serving a few months behind bars.

Social media has exploded with coverage of Buck out of jail following a four-month bid. 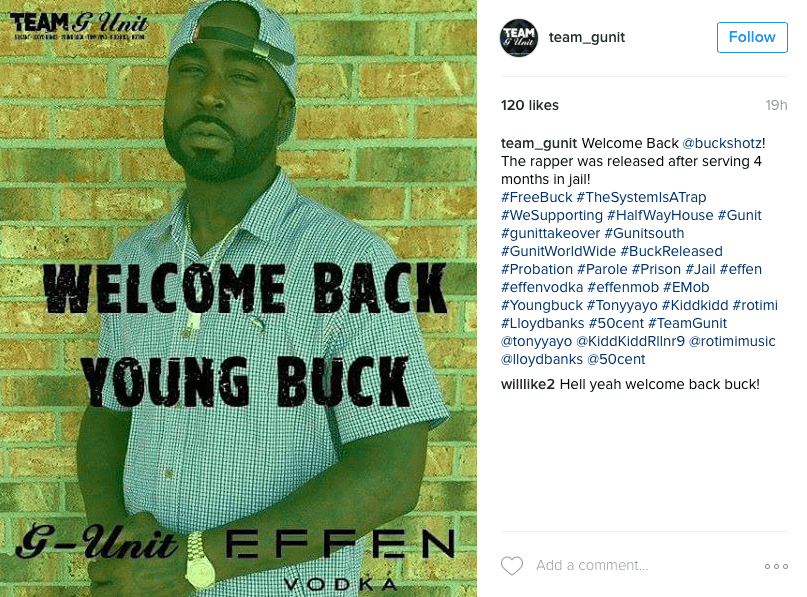 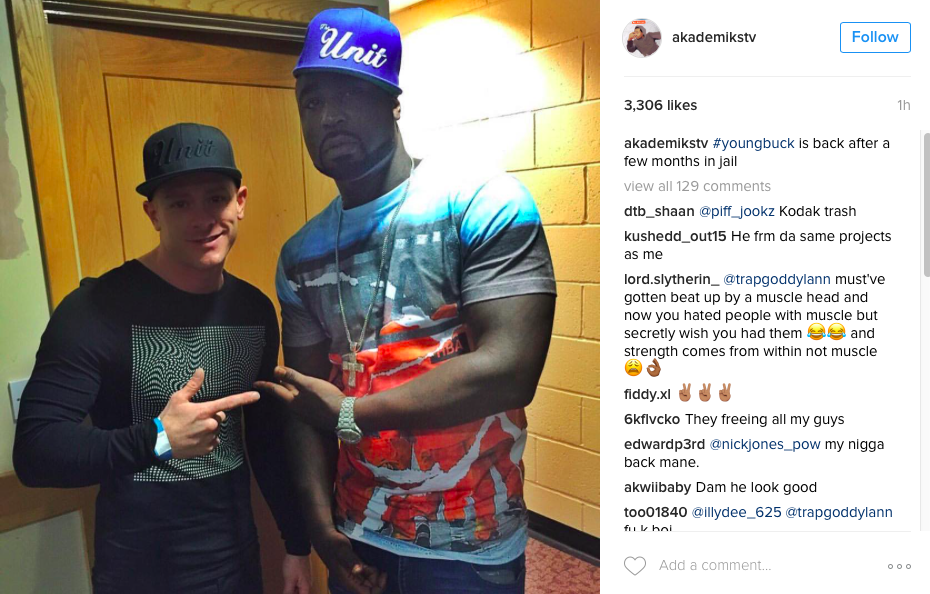 Back in September, Buck Marley spoke out on his legal grind from jail. 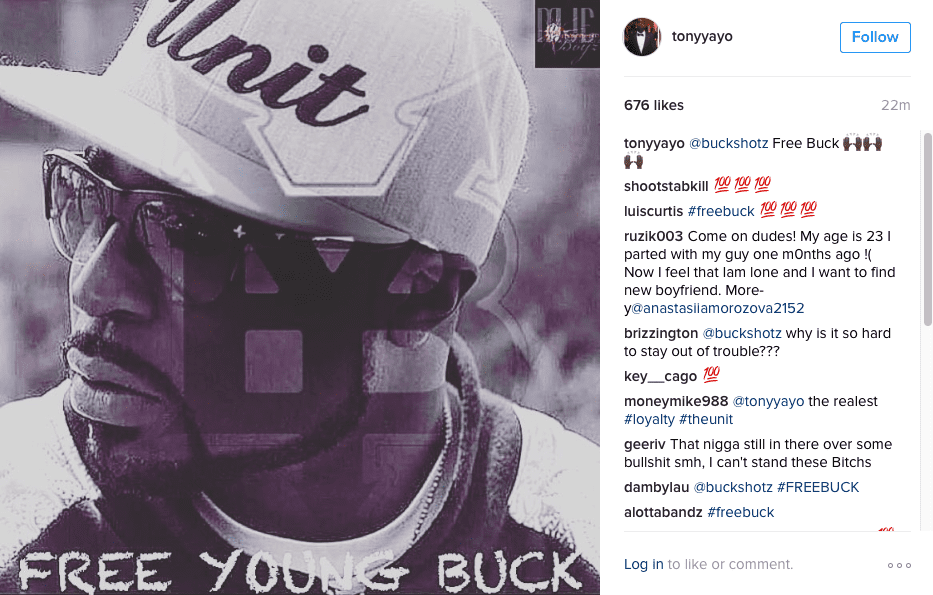 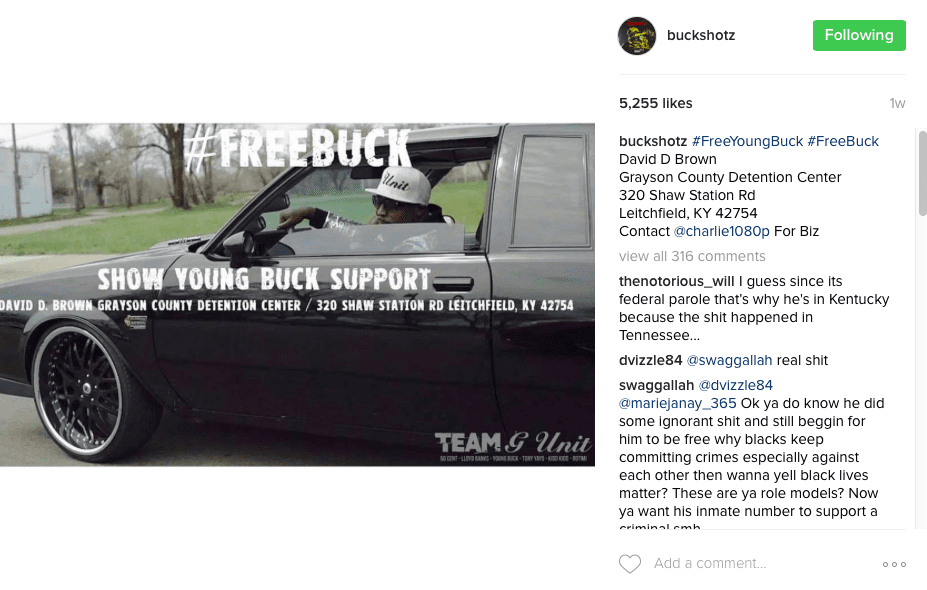 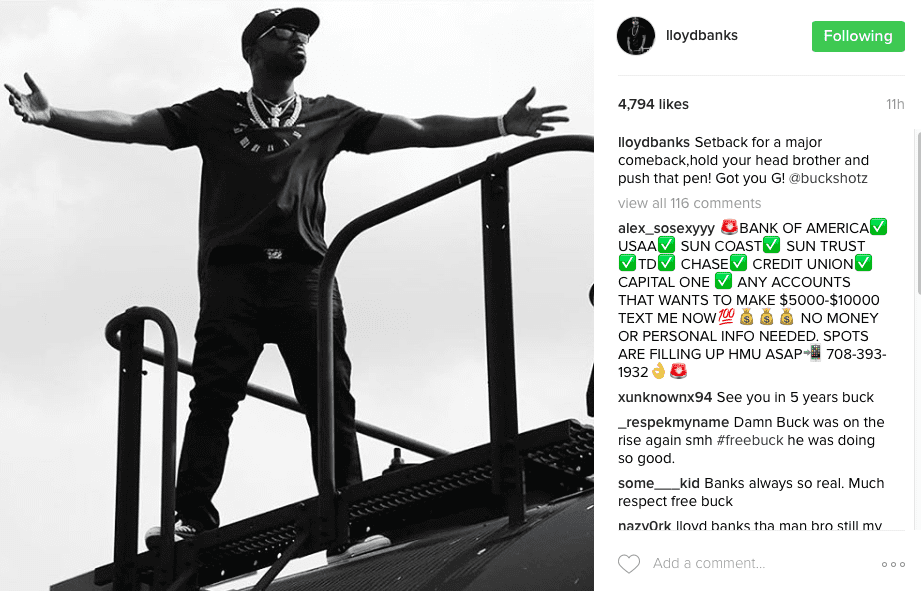 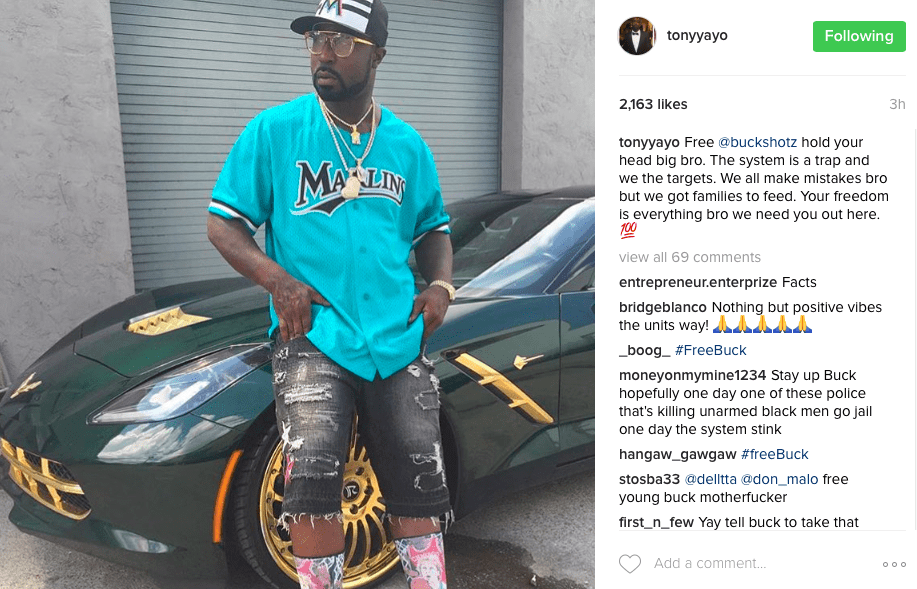 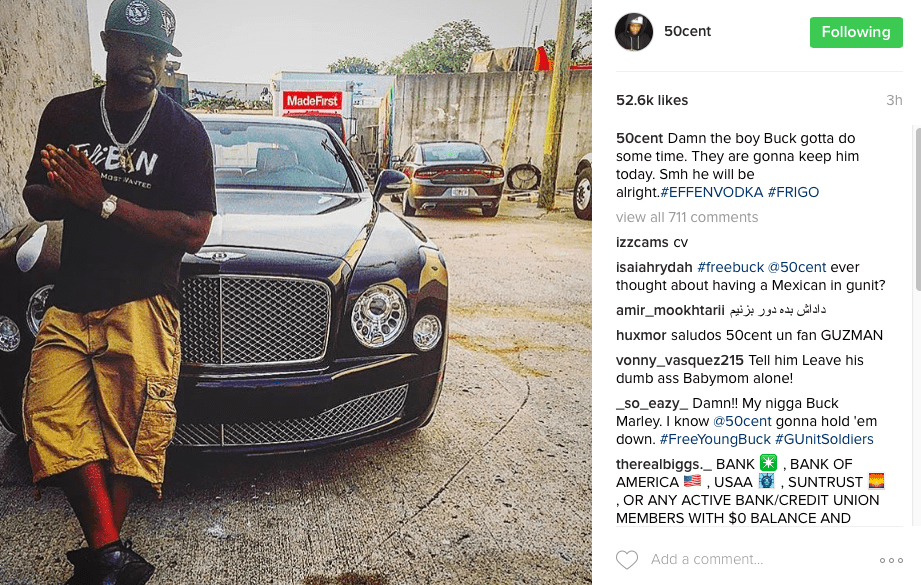 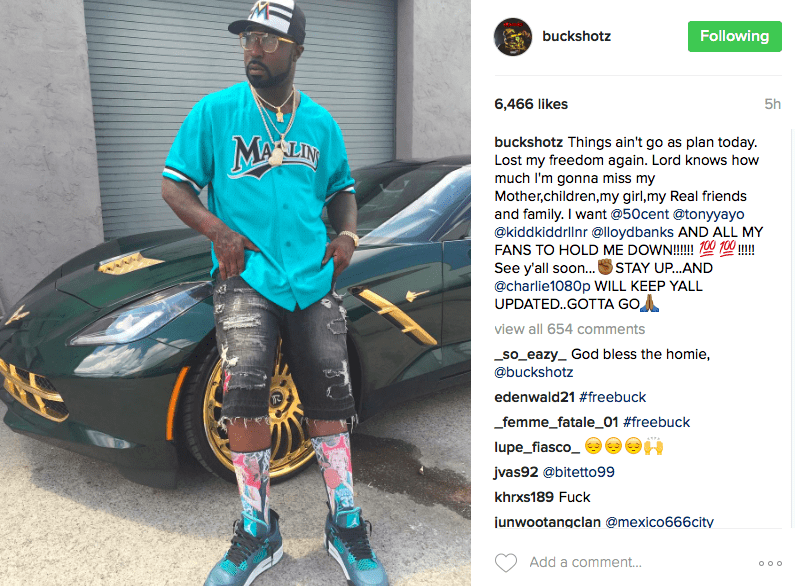