Atlanta rapper Gucci Mane is keeping all of the attention on conspiracy theorists believing he might be a government clone and has even incorporated the rumor into his music. 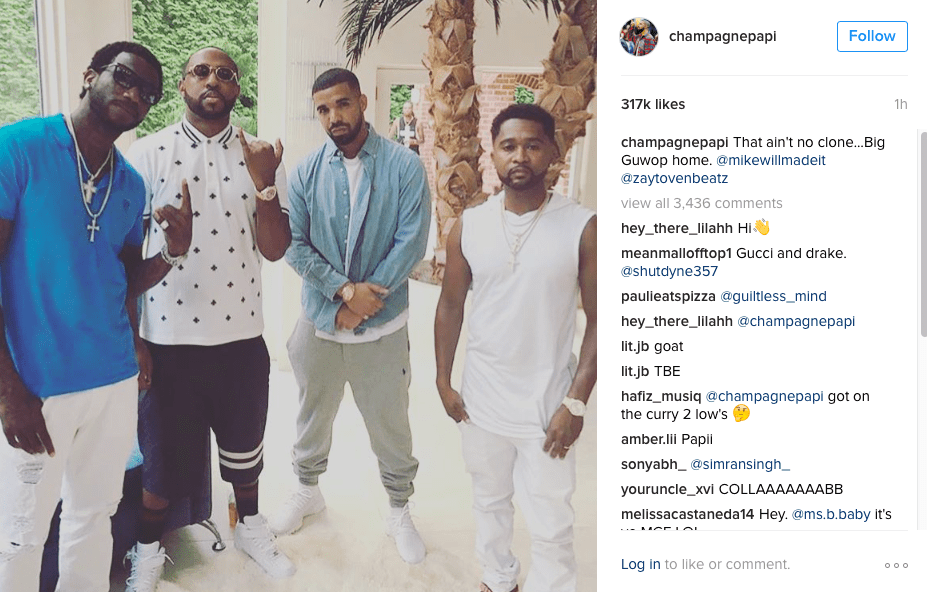 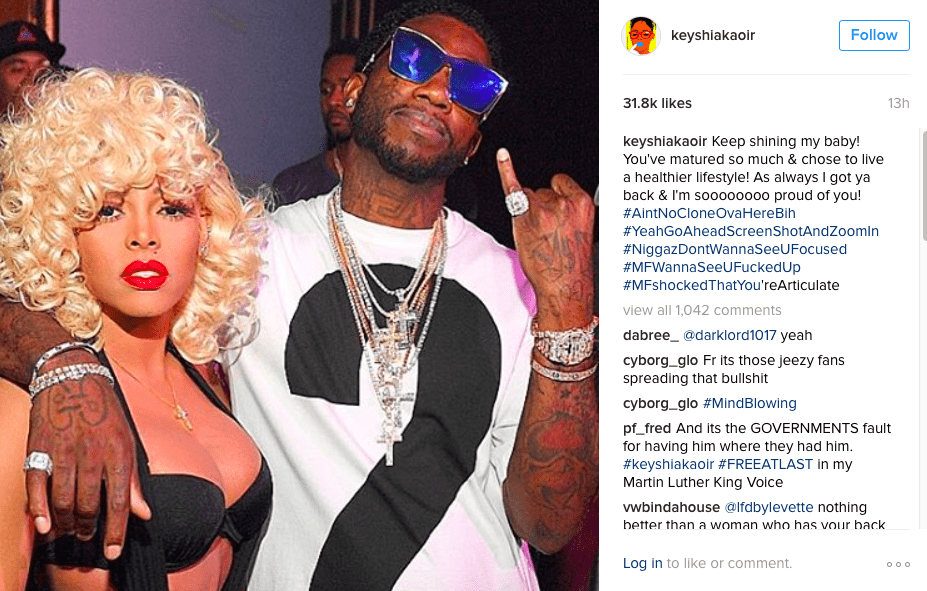 This week, Gucci addressed widespread rumors about being cloned.

“I’m hearing that Gucci is a clone. I will neither support nor deny those accusations.”

WE THINK GUCCI MANE IS HOME, BUT THE CIA SECRETLY RELEASED A CLONE THAT SPEAKS PROPER ENGLISH 😂😂😂😂 #blackplottwist pic.twitter.com/5C3rO996mc

Gucci Mane got out of Jail and became a changed man pic.twitter.com/uPZN64ymVK