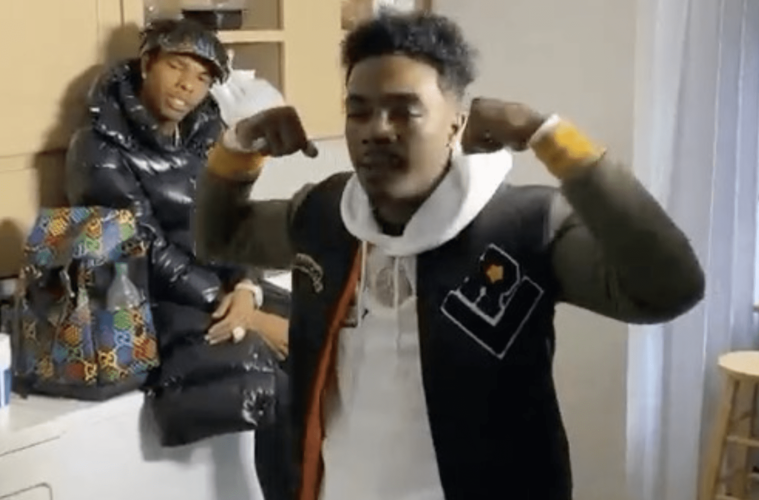 Gucci Mane Shows Footage Of His New 1017 Signee Turning Up W/ Lil Baby: “2 Hardest Out In My Opinion”

Last night, Gucci went to Instagram with some must-see footage. In the clip, Foo is filming a music video in a kitchen alongside rap star Lil Baby.

A few nights ago, Guwop went online to share an in-studio clip. In the video, he introduces the world to Foogianao and encourages his 12.9 million followers to check out his Instagram page.

In January 2020, Foogiano released his hard-hitting “Molly” music video. As of mid-March, the video has over 400,000 YouTube views.