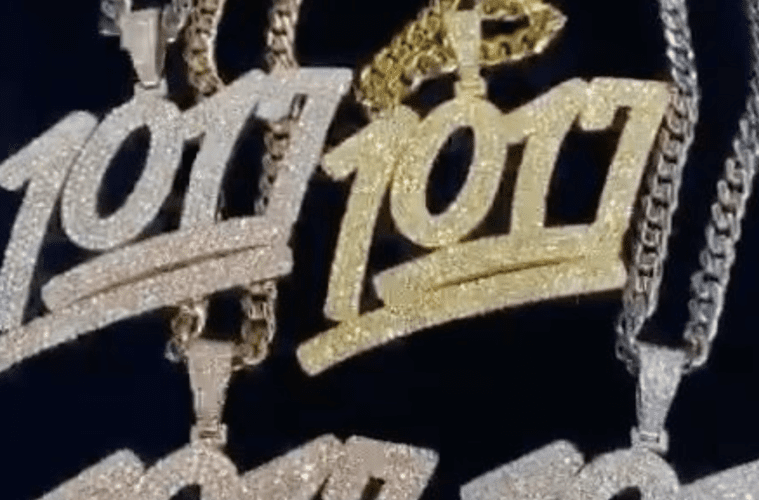 Gucci Mane Reveals Iced-Out 1017 Chains He’s Giving To Everyone Who Signs: “Who Next”

Atlanta rapper Gucci Mane is not playing around with his ice levels. The hip-hop veteran has delivered an up-close look at his newly made 1017 chains.

Heading into Friday, Guwop went online to share some looks at his gold and platinum chains. Gucci released a handful of clips showing the pricey-looking pieces.

“Who ready to sign today? Dem the new 1017 pieces by Pristine Jewelers.”

In January 2020, Gucci’s overnight protégé released his hard-hitting “Molly” music video. As of mid-March, the video has over 400,000 YouTube views.