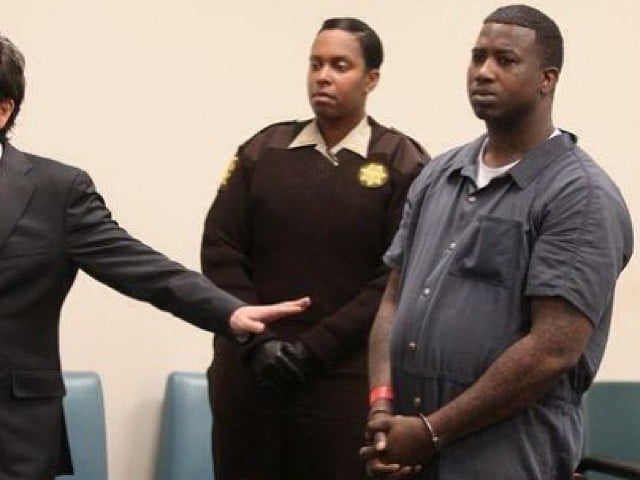 Atlanta rapper Gucci Mane is reportedly counting down the days until he is released from jail after remaining behind bars for a few years on a weapon conviction.

According to reports, the hip-hop veteran is slated to return home in September.

Recently, producer Mike WiLL Made It revealed law enforcement stopped Gucci from appearing on a new music release. 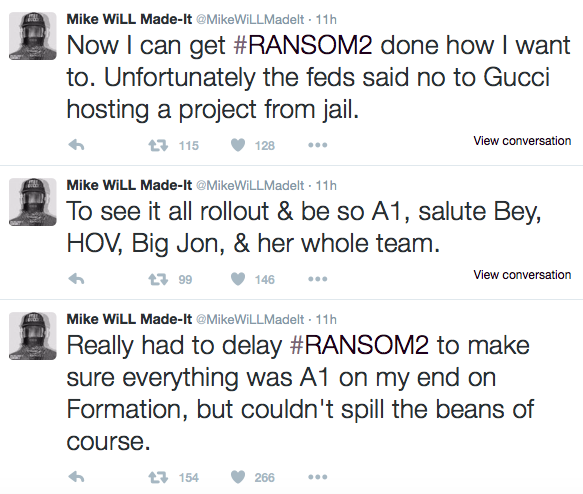 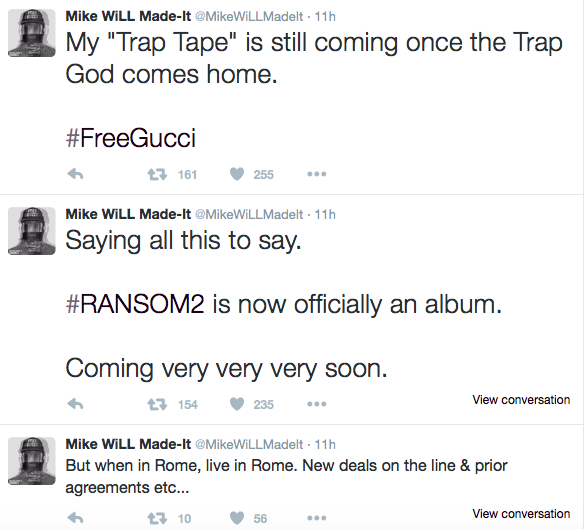 Good things come to those who wait. #RANSOM2

“Shout out to Gucci. Free Gucci, man. I’m such a huge Gucci Mane fan. At first it was like a guilty pleasure, but then it just became a staple of music in my iTunes. He just sent me some more music to do matter of fact, so I’m excited about developing a good musical relationship with him.” (NPR)