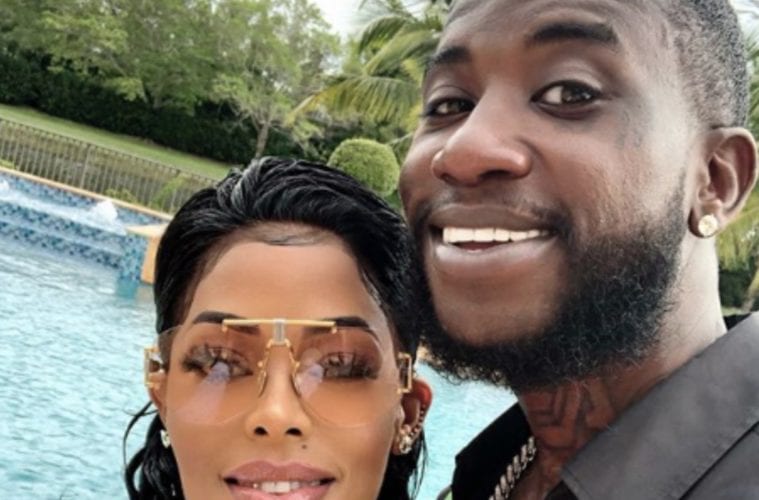 Atlanta rapper Gucci Mane needs some serious fan help. The hip-hop heavyweight has come forward to update supporters about his current state of mind and the possibility of moving forward with his career under the wings of Atlantic Records and fashion brand Gucci.

On Thursday, Mane went to his Twitter page to reach out to his millions of followers. Guwop ultimately asked followers if he should go the independent route or continue to make business moves with the two powerhouses.

Nearly two weeks ago, Gucci Mane turned himself into a trending topic. Gucci tossed up a since-deleted Twitter message ripping his record label, Atlantic Records and others for racist practices.

Gucci didn’t end things there. He also went the extra mile to share his thoughts toward snitches.

Coincidentally, Gucci has remained on Atlantic Records for nearly 15 years. He’s also put out over 10 albums through the iconic record label.

The Alabama-born rapper, whose real name is Radric Davis, has been signed to Atlantic since 2007. A pioneer of the trap sound, he has released 16 albums (11 via Atlantic), including the US top 10 hits Mr Davis, The Return of East Atlanta Santa and Everybody Looking. The star previously announced his intention to leave Atlantic in 2017, vowing to go “100 per cent independent and drop a mixtape every other day”. Instead, he signed a $10m extension to his recording contract in September 2018. (BBC)