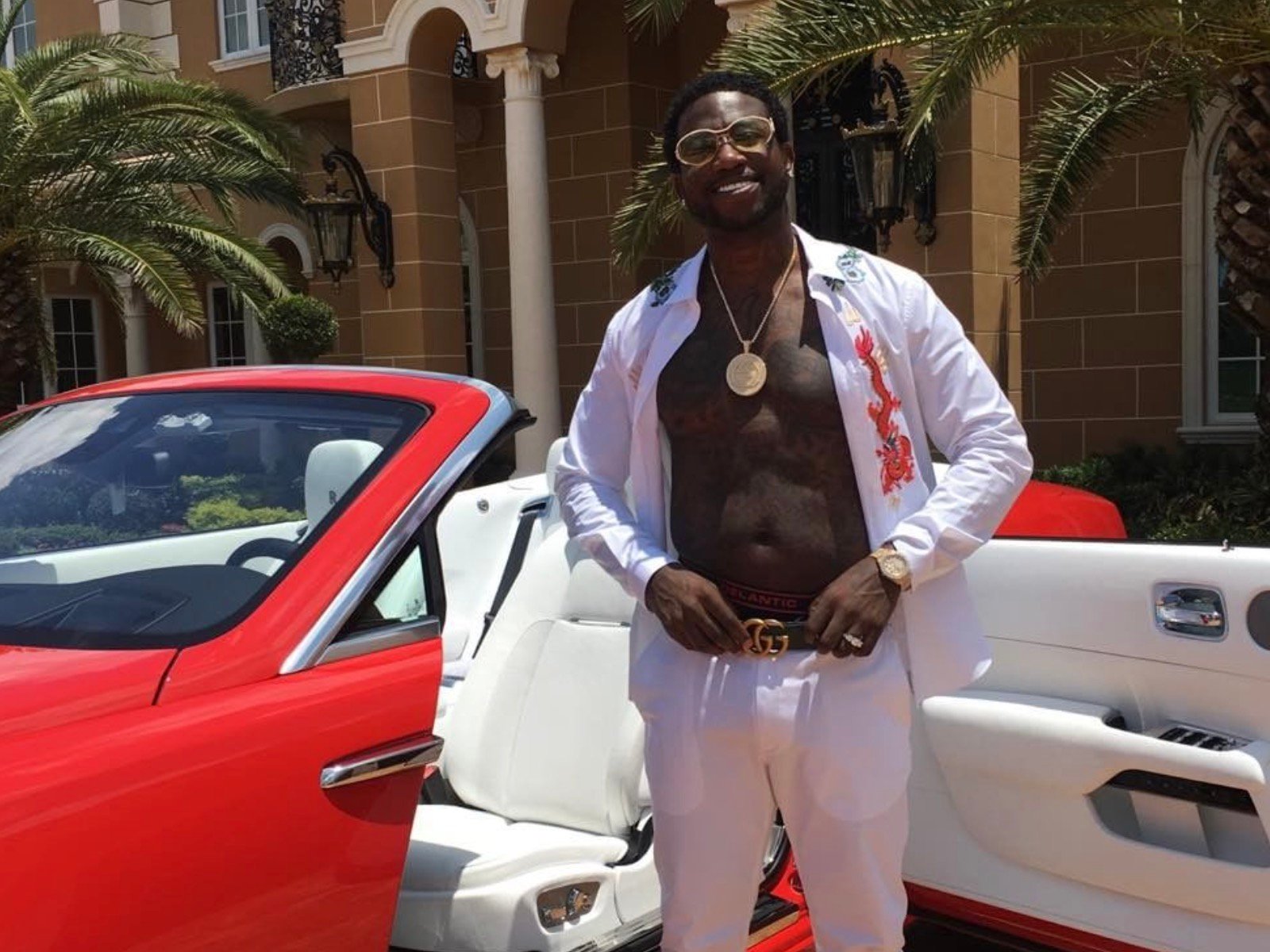 New York rapper Troy Ave‘s not the only one dropping heat this Friday. Rap veteran Gucci Mane has promised to deliver his long-awaited Drop Top Wop album the same day.

Guwop went to Instagram Wednesday (May 24) to announce his project’s drop date. 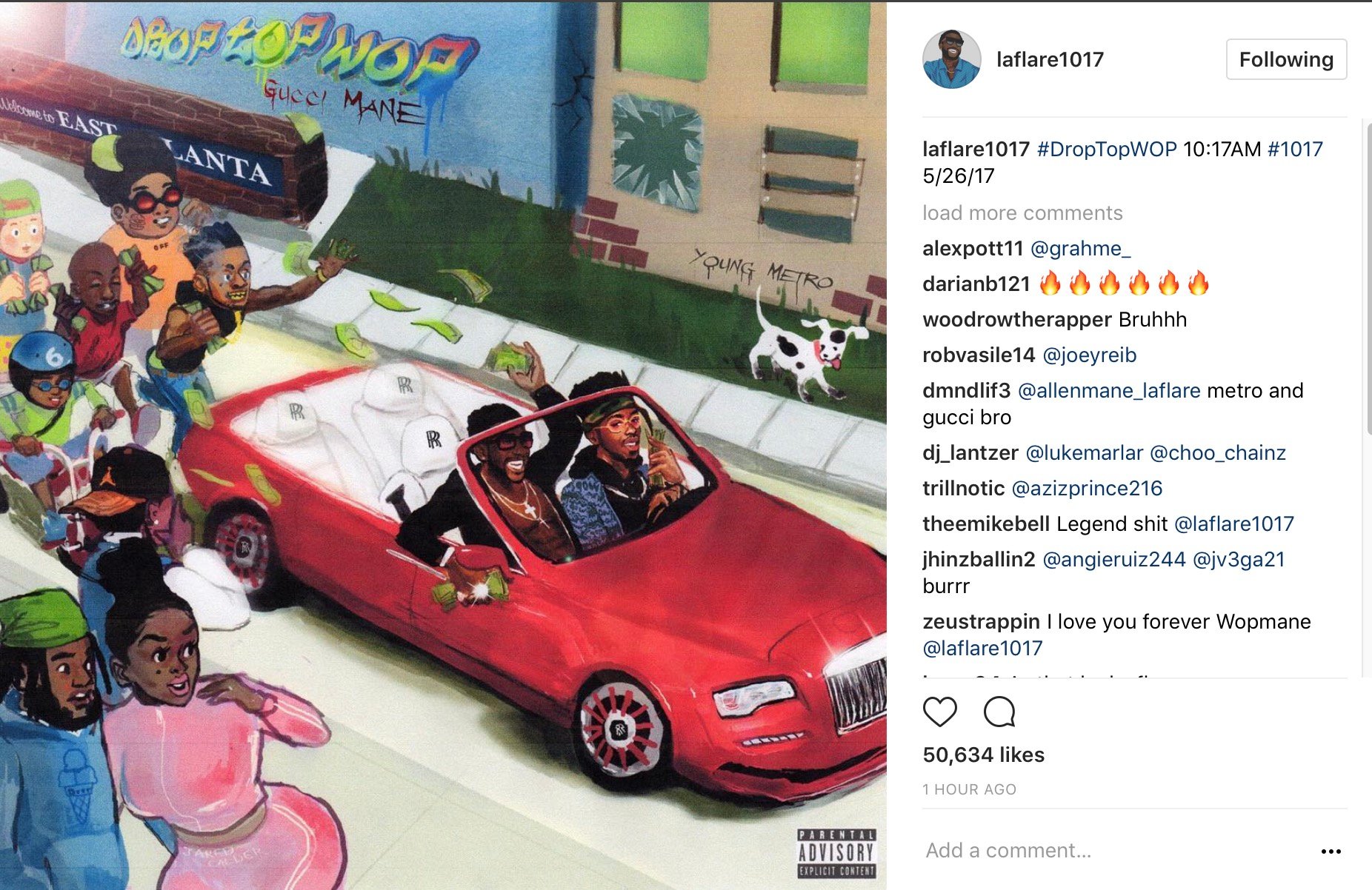 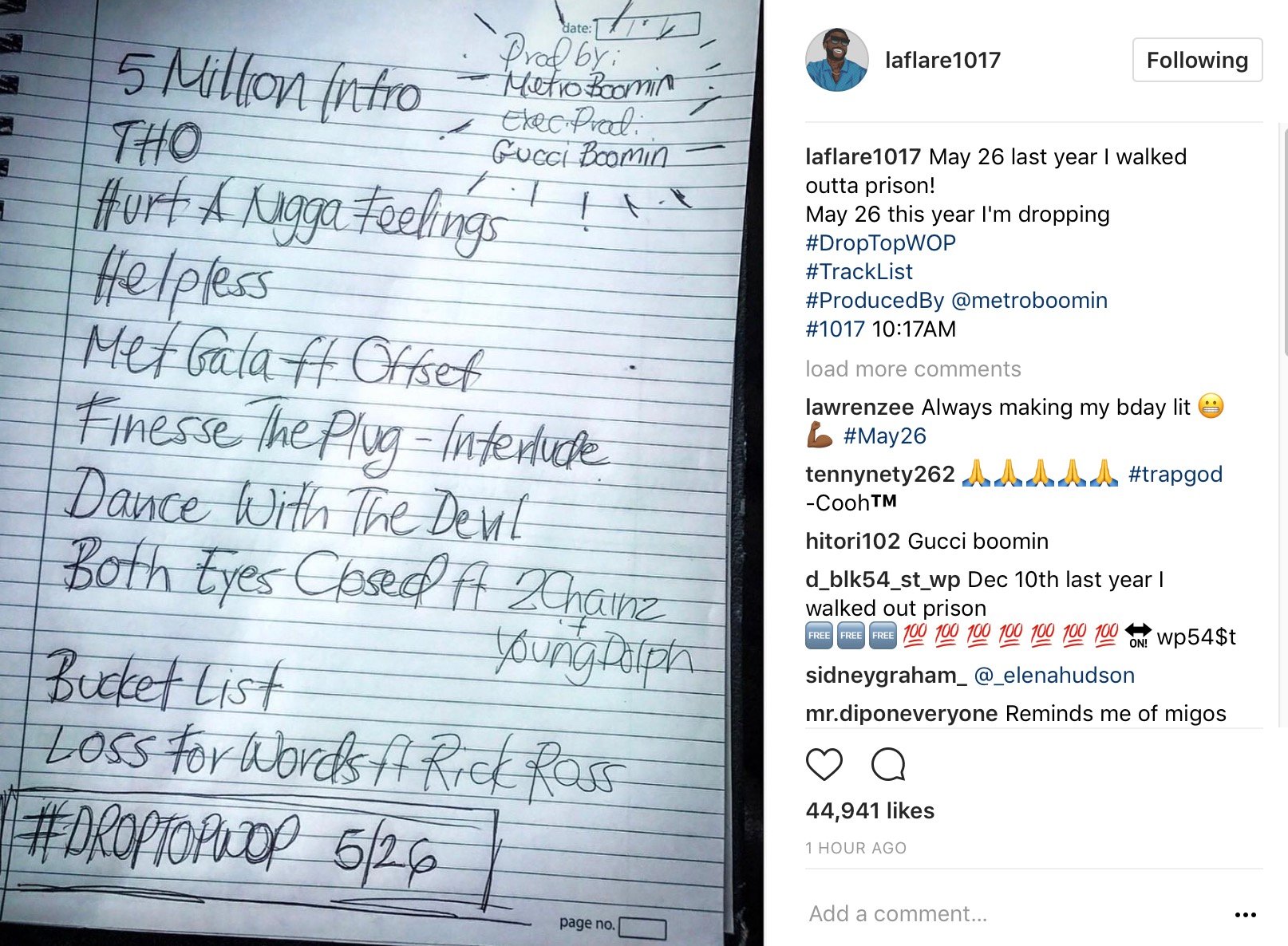 Motivational Message / Announcement 2 my Fans cause y'all the only 1s i Care bout: Never worry bout Anything u can't control, politics, haters, people etc. all that's gon do is let u down! Jus trust that ya boi is 100% independent! I own and Run #BSBRecords & I control my music! Not only the Quality but the Quantity that I put out. And can't nobody fuk wit ya boi when it come 2 dropping the most hot shit the most consistently. (6 projects in 11 months) I know all yall, my fans / supporters aka #ThaRealOnes are riding wit me harder than ever! and while ya boi may not have all the notoriety & fame yet trust me we leveling up slowly but surely! some wanna make me "infamous" but that's the devils work, we doing GODs work! remember all the people that wasn't fukin wit my music? Not because they heard it and didn't like it but jus because they let someone with a negative hidden agenda influence they opinion, or how bout the people who didn't know about me until Y'all put them on? Now they coming back to u like Yo I can't front ya boi Troy Ave is Dope! That's Cause Consistency is the Key to success! I said all that to say GOD kept me here 4 a reason and I feel like 1 of my purposes is to Lead by example & show yall wit my actions that thru hard work dedication & faith u can accomplish anything u want in Life!! So 4 Ya'll I'm dropping This 🚨Spread Tha Word🚨 Friday 5/26/17 (Mixtape) #TroyAveStyle4Free 💯 Luv Yall P.S if somebody got 5x more money than you, jus work 5xs more than them eventually you'll catch up! Artwork By @vacapri Photo By @southbronxshooter (What beats y'all Wanna hear me Rap On?)

Back in late January, Gucci announced plans to change up the project’s original title. 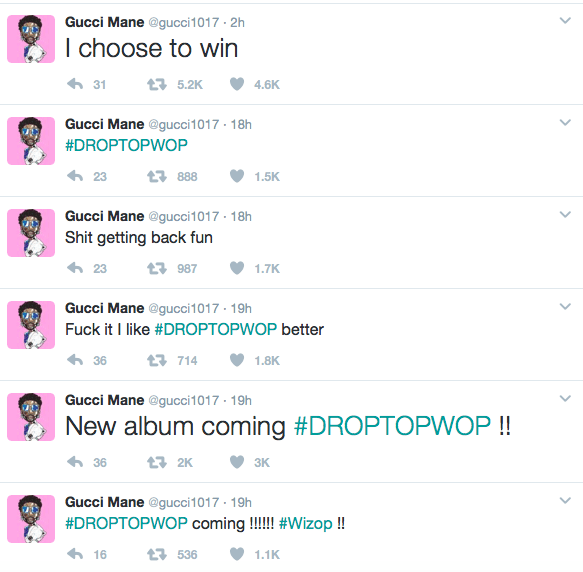 Earlier the same month, Atlanta native announced he had DropTopWizop in the works. 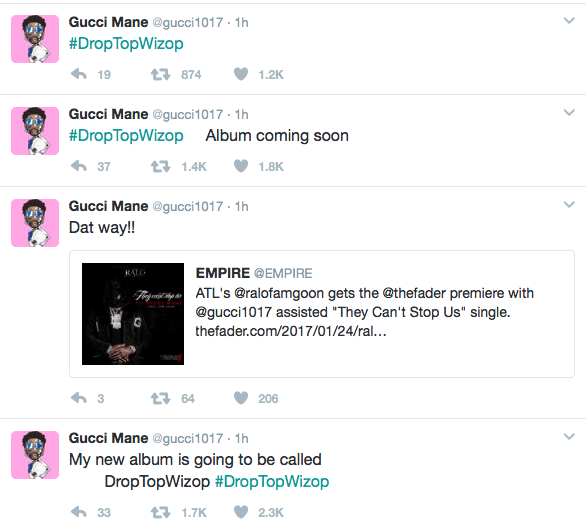 In December, Gucci promised big things to go down once 2017 arrived. 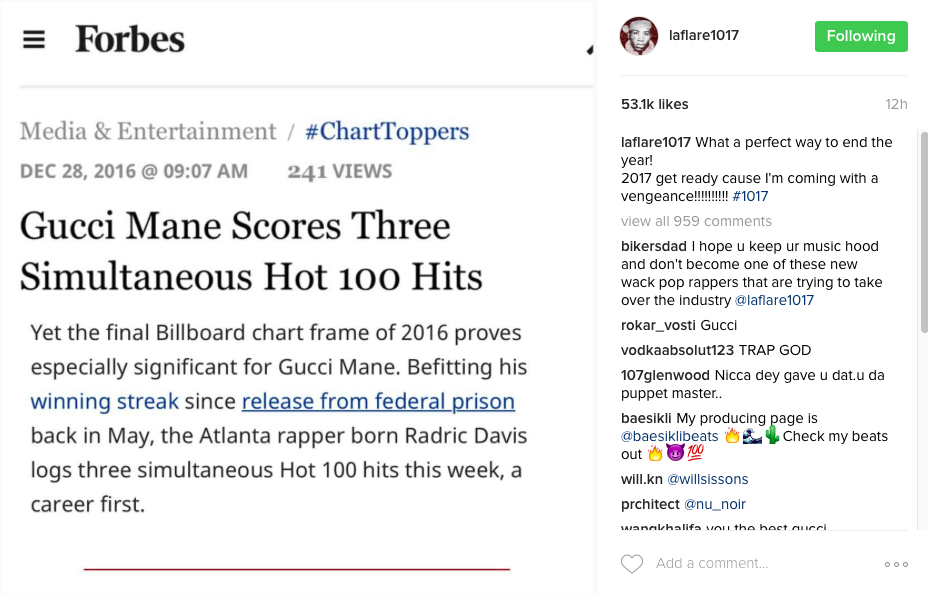