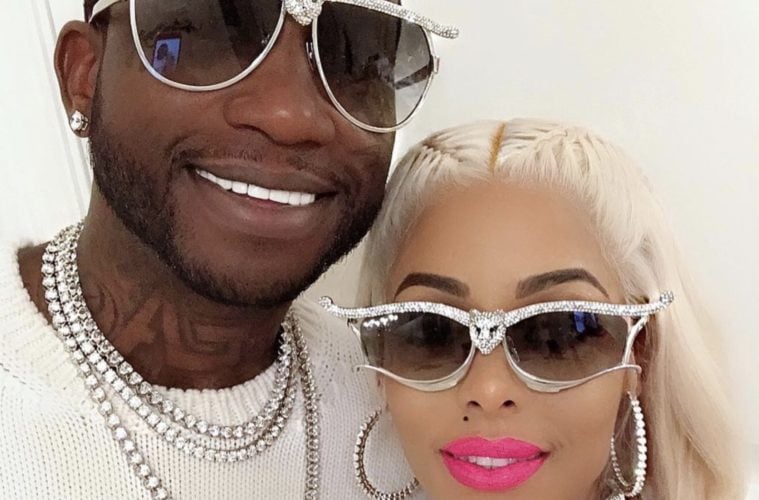 Guwop went to social media this week to tease supporters about the project’s status.