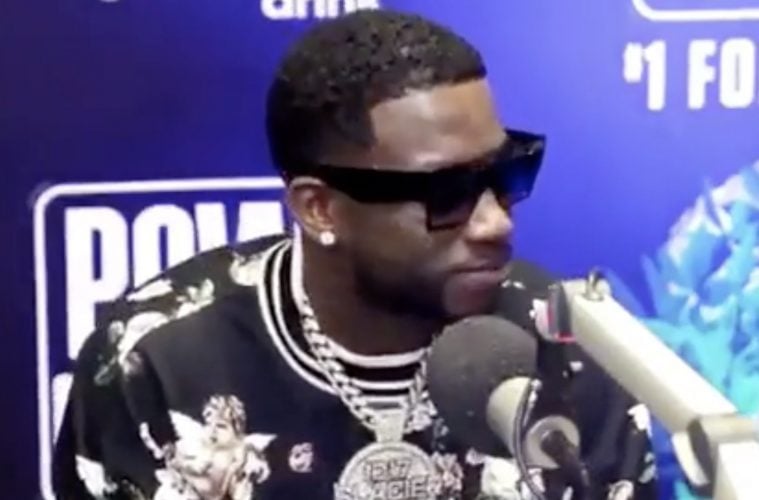 Atlanta rapper Gucci Mane is really feeling himself. The hip-hop veteran has called himself the best rapper alive and delivered a handful of reasons why he deserves the title.

In a new interview, Guwop explained why the entire rap game should consider him the number one rapper breathing.

“100 percent me. Who doper than me, like for real? I don’t wanna hear y’all tell me and why? And why? I gotta a million reasons why I am but why would somebody else be better? What they did? Who’d they help? What they been through? What’s they track record? Do they do what they say and the way that they did it? How many hurdles did they jump? How much opposition have they had? Did they have a cake walk? Did they do it by themselves? Was they blackballed?” (“The Cruz Show”)

Do you agree? Or Disagree ? WHY???? #EvilGenius drops at Midnight 🏹🏹

Recently, Gucci teased fans about the possibility of new music brewing with Migos and Lil Yachty.

A few weeks ago Gucci announced he would drop his Evil Genius album in early December.