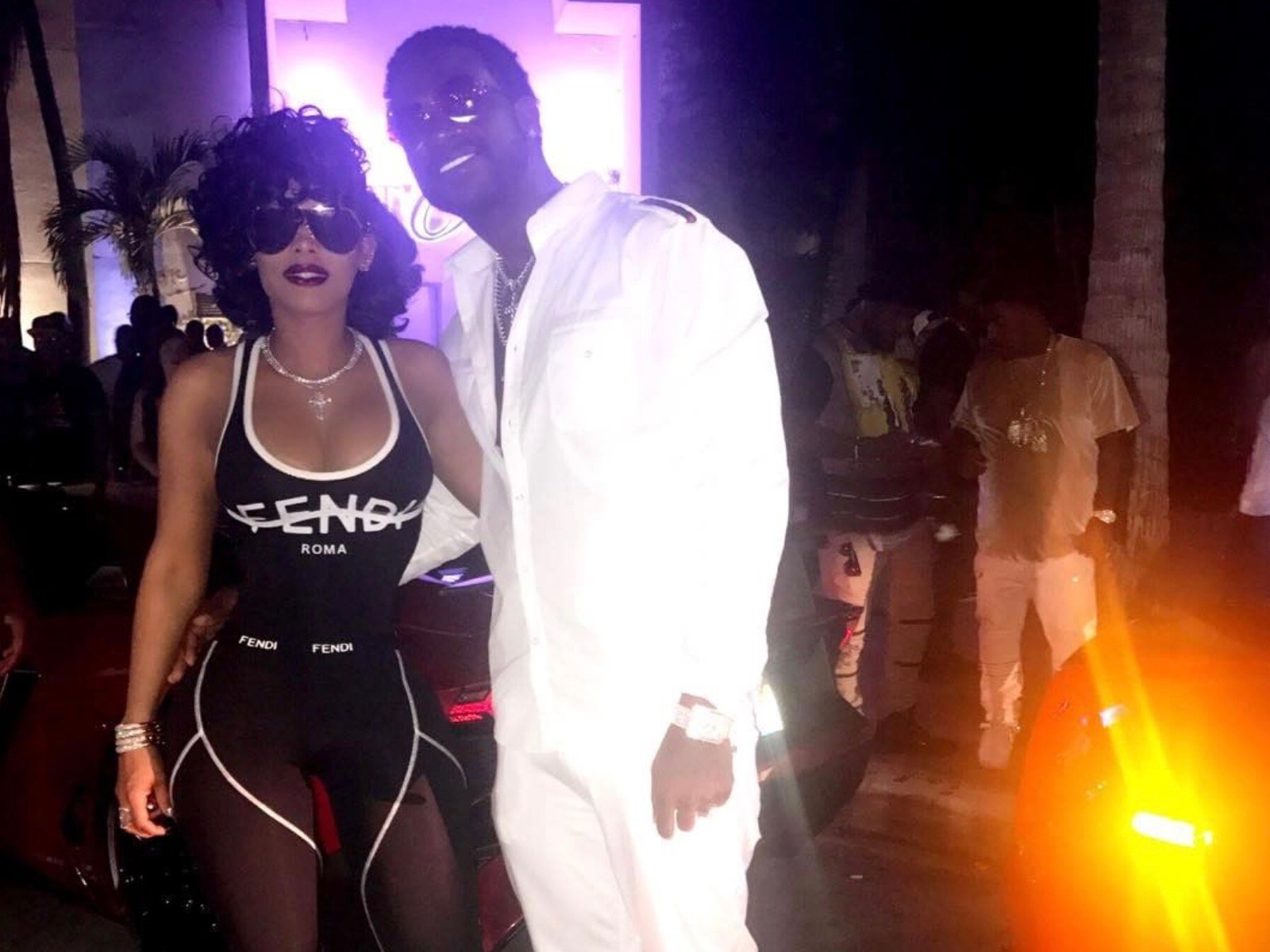 Atlanta rapper Gucci Mane and Keyshia Ka’oir have nearly a million reasons to love the idea of marriage. New reports claim the engaged couple are headed toward a major wedding payday.

According to reports, Guwop and Ka’oir are expected to nab around $1 million for their televised gig.

The rapper and his longtime girl landed a $650k contract with BET for a reality show leading up to their nuptials — $400k for him and $250k for her … according to sources close to the deal. We’re told the network will also cover the cost of their wedding … which will be around $1 million! The TV series will document the lives of Gucci and Keyshia leading up to the nuptials October 17. It’s slated for 8 episodes and will feature bachelor and bachelorette parties. Filming begins in a few weeks. (TMZ)

A few days ago, Gucci and Keyshia announced their BET wedding deal. 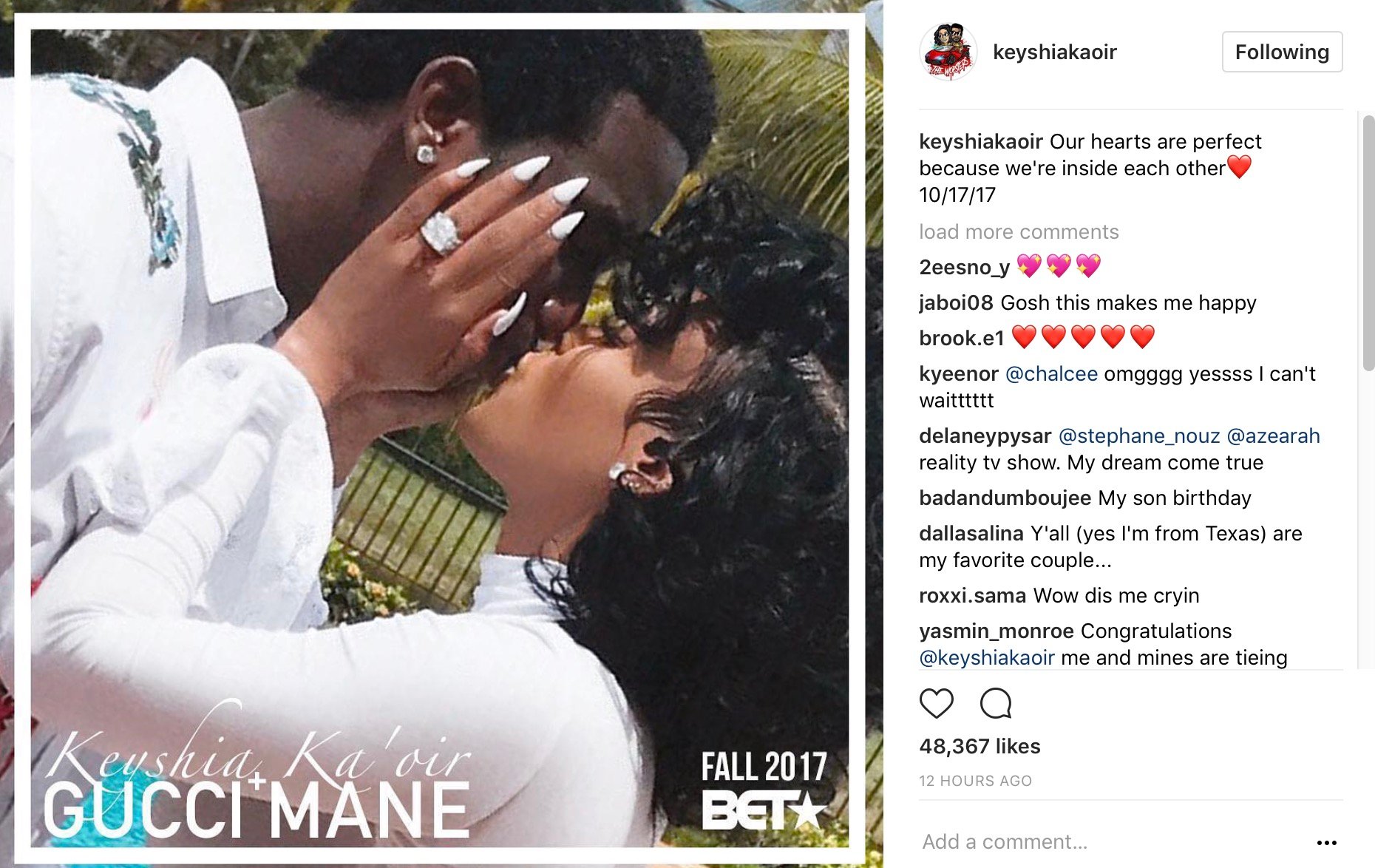 Last month, Mane and Ka’oir treated everyone to a sneak peek at their Memorial Day festivities. 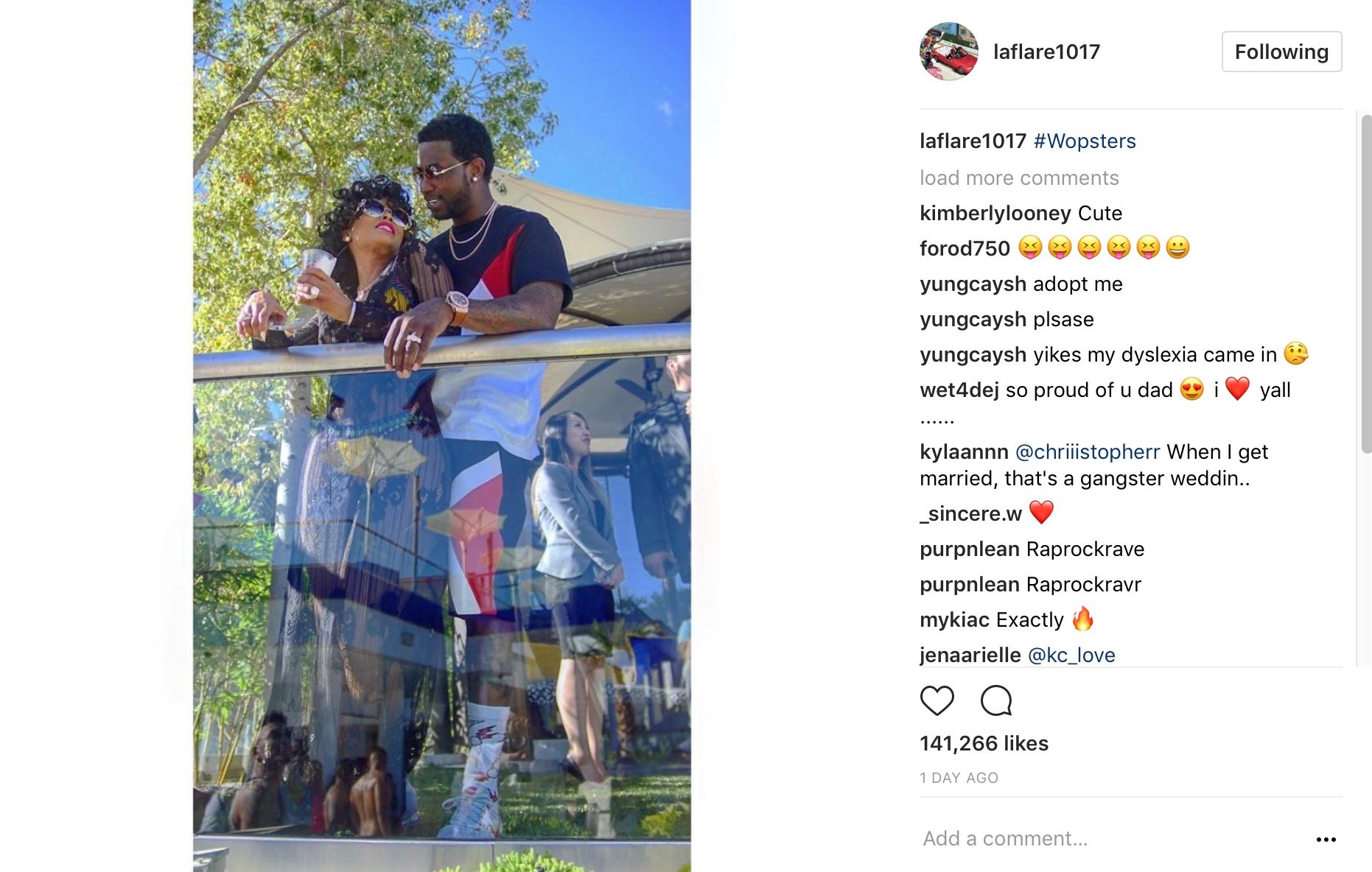 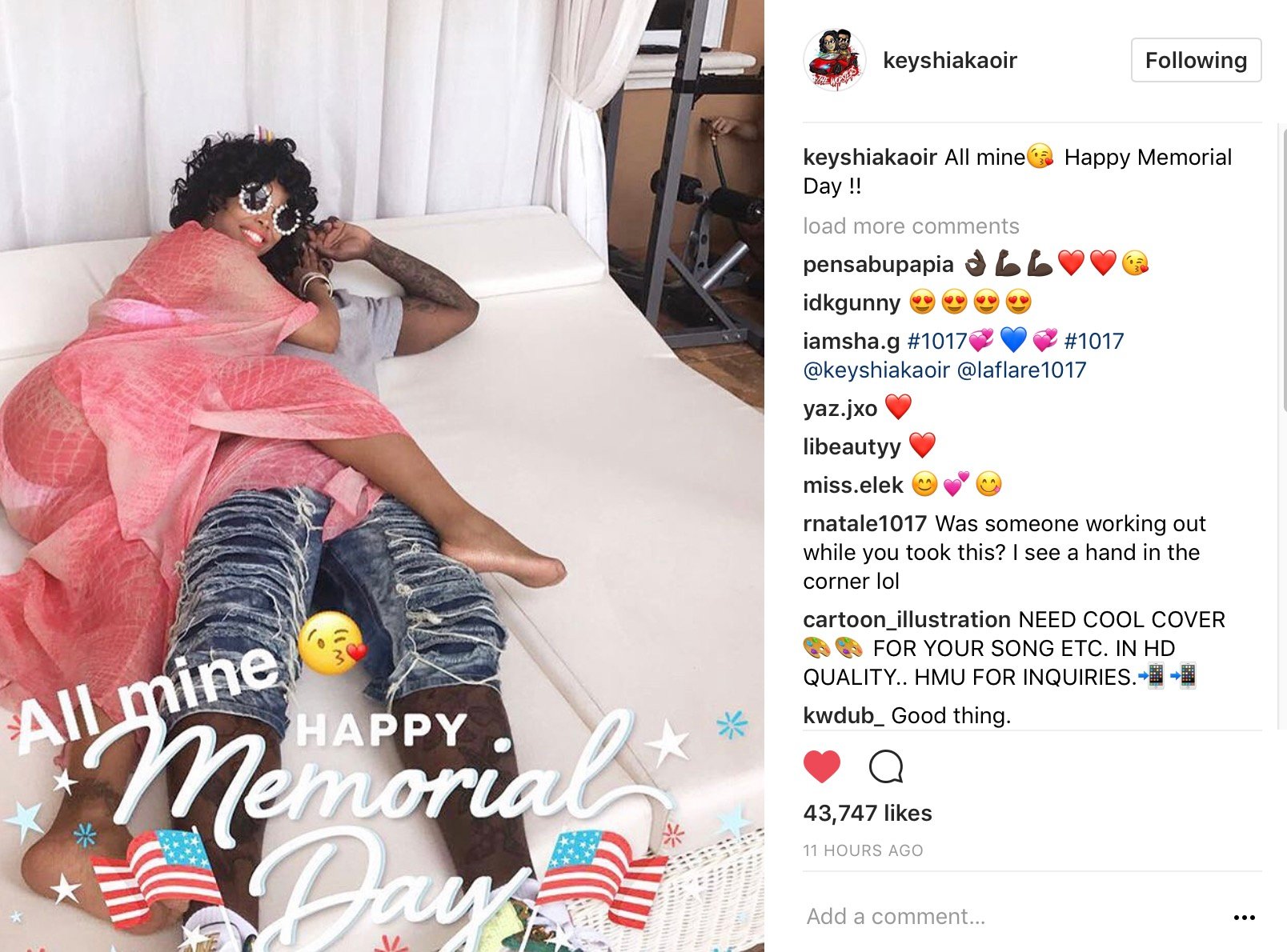 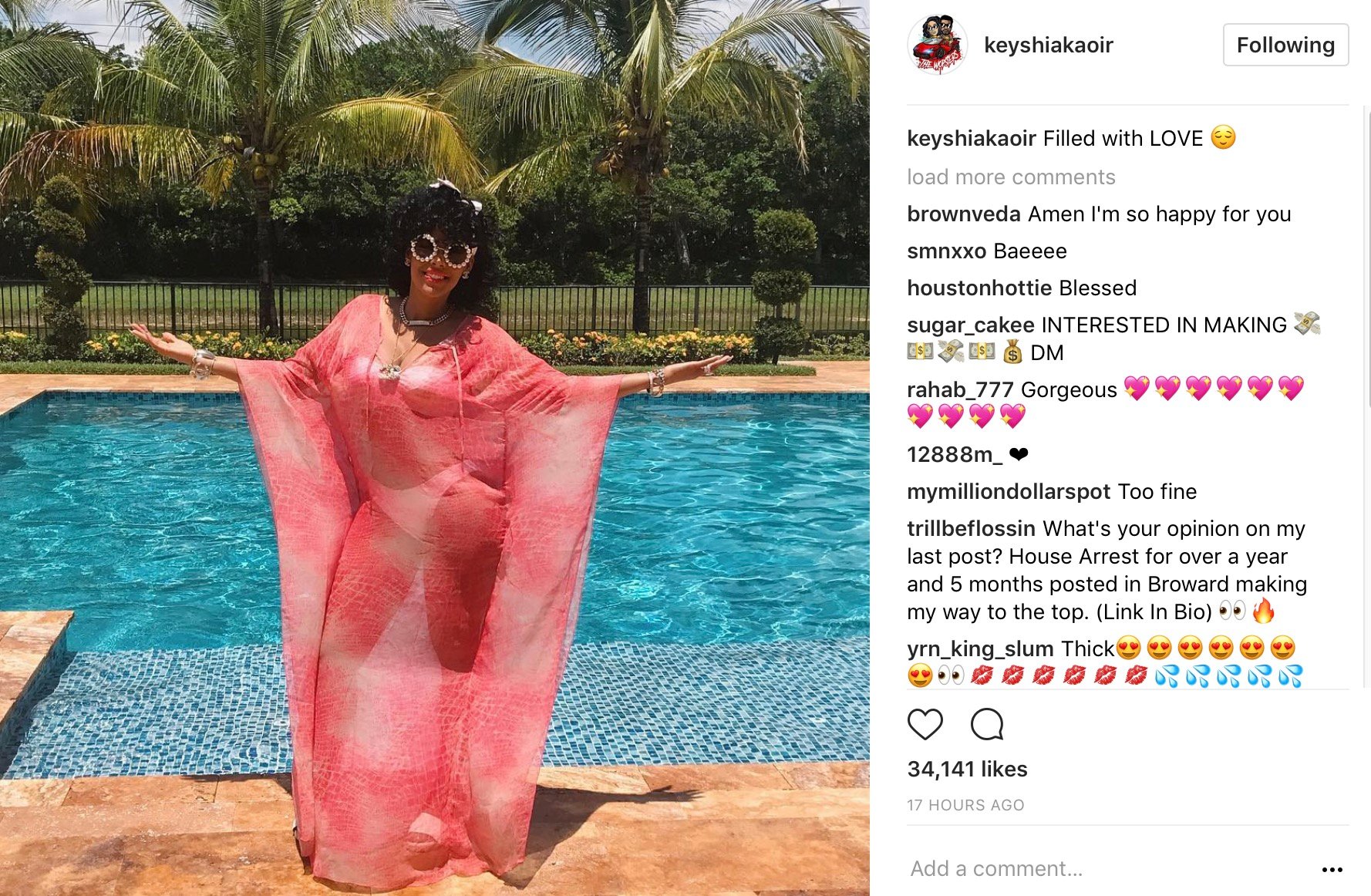 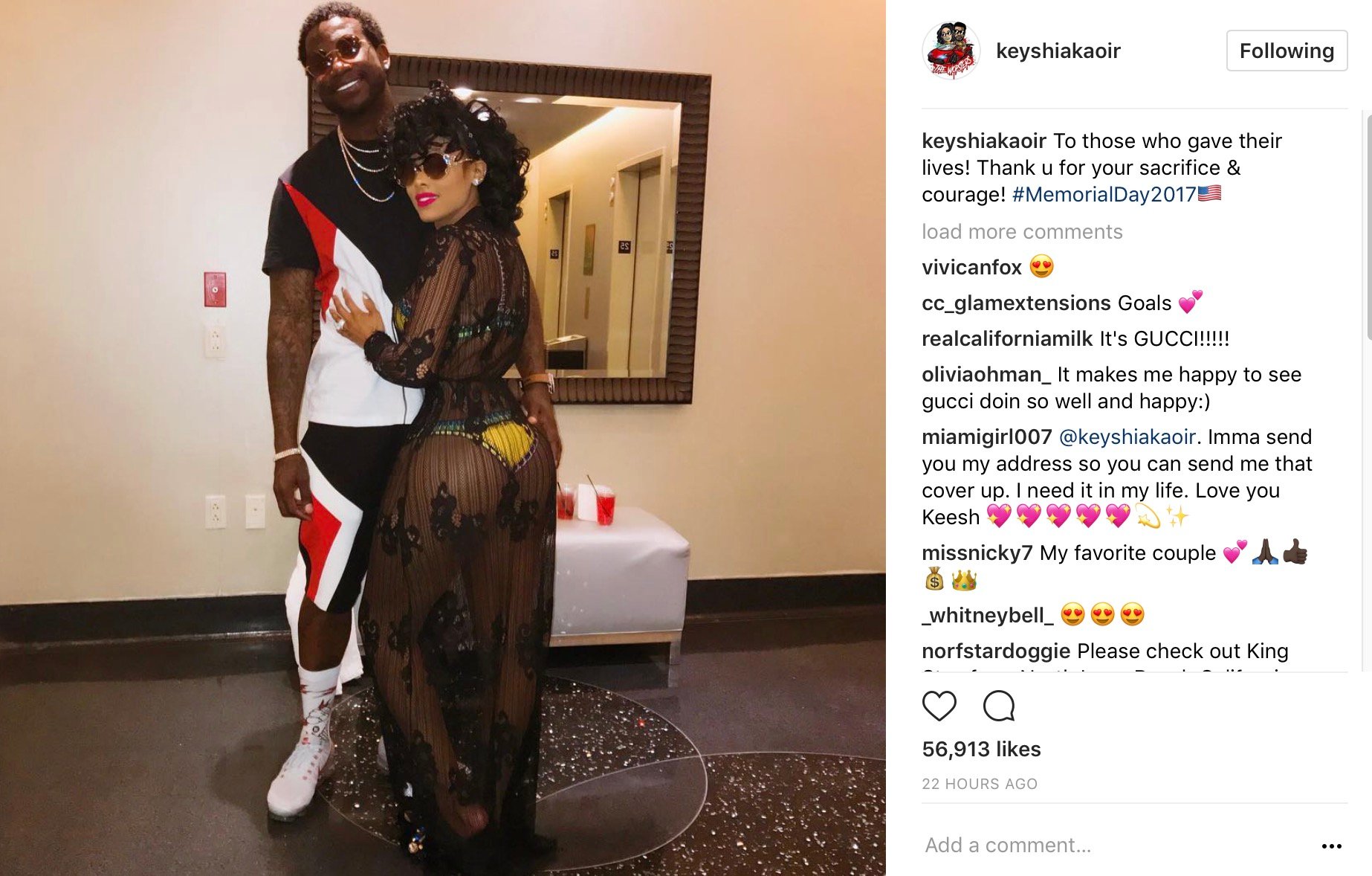 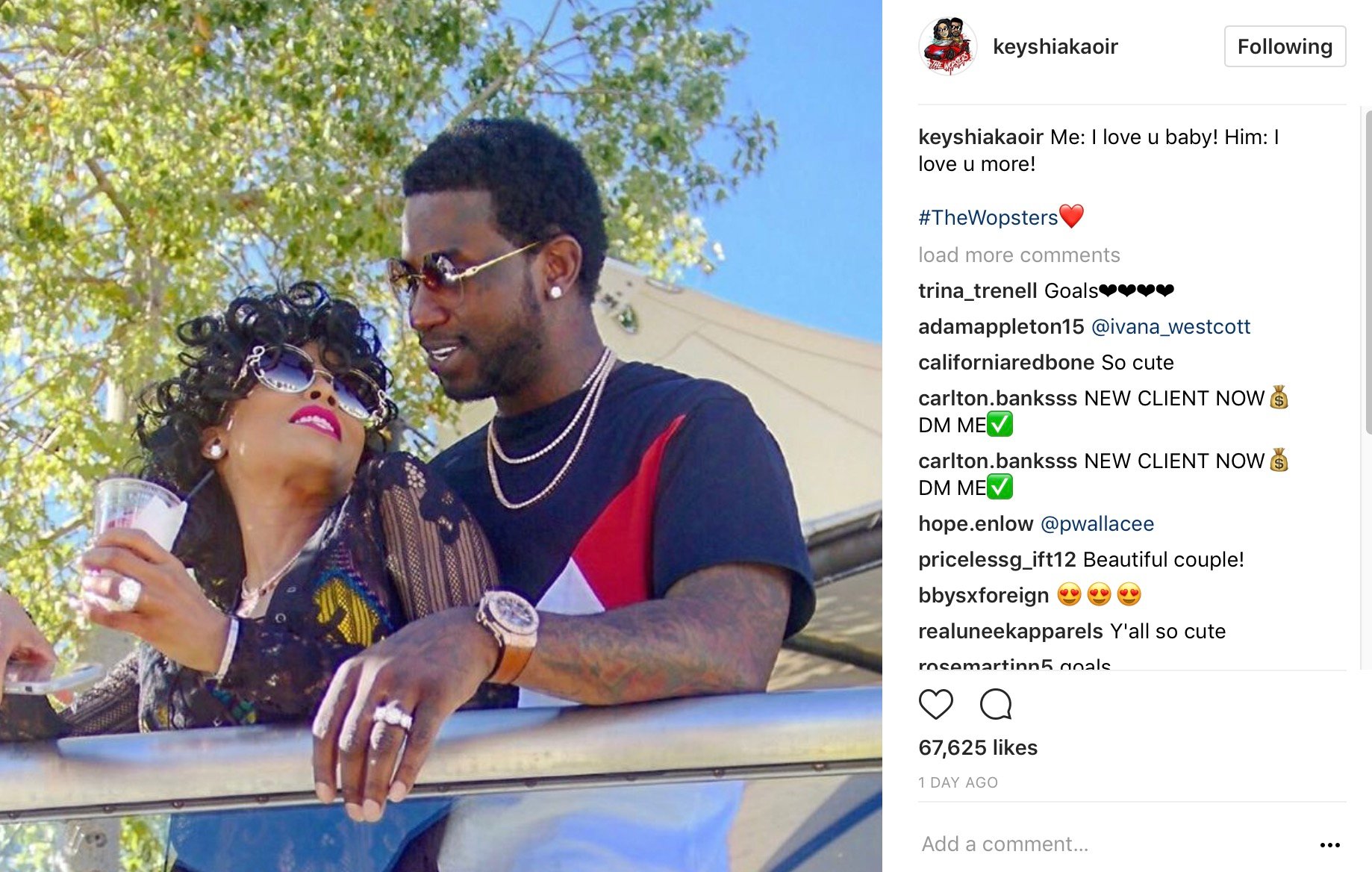 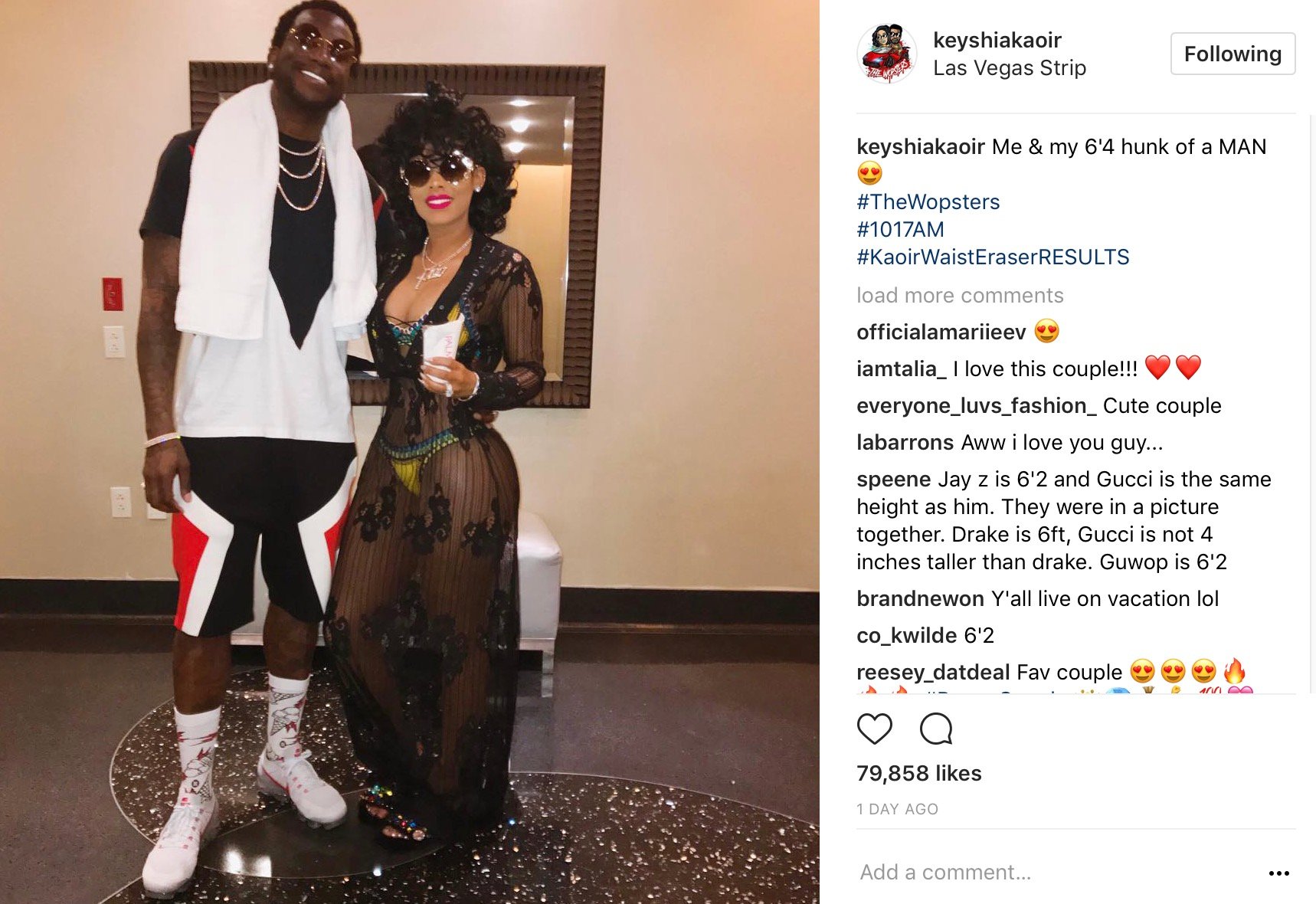