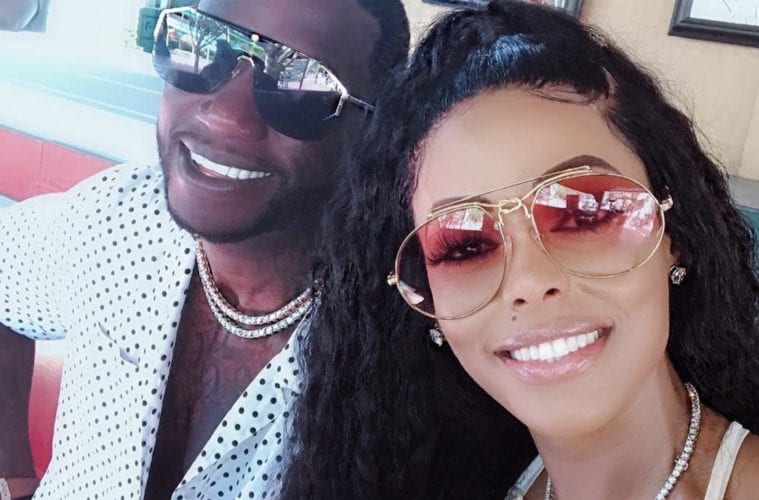 Atlanta rapper Gucci Mane is determined to find greatness. The hip-hop superstar has announced his interest in adding an unsigned female musician to his newly relaunched 1017 record label.

This weekend, Gucci hit up his Instagram page to encourage followers to reach out. Mane even went as far as to reveal his intent on adding a female entertainer to his label.

“Who deserve a shot? Who the hardest unsigned female artist? @ dem”

In January 2020, Gucci’s overnight protégé released his hard-hitting “Molly” music video. As of mid-March, the video has over 400,000 YouTube views.