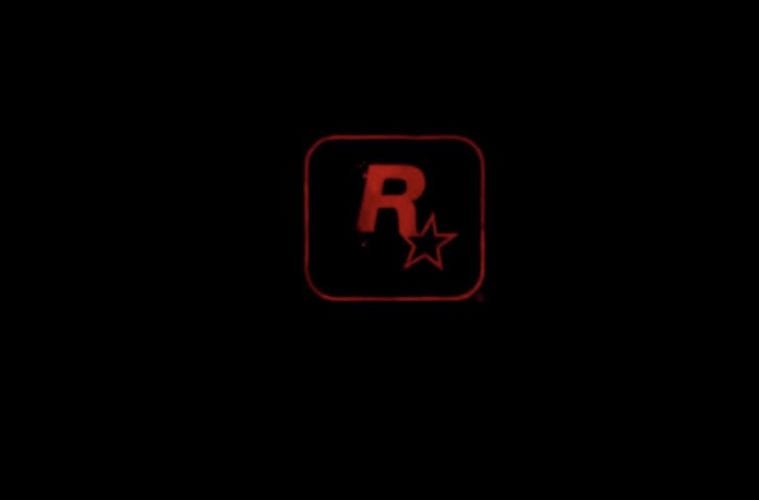 On Thursday, Rockstar’s biggest titles temporarily shut down in Floyd’s memory. The statement showed the company’s commitment to supporting Black Lives Matter around the globe and especially in the United States.

“It would be inadequate if you did not regard the life and love and celebration the family wants,” Sharpton said. “But it would also be inadequate … if you acted as though we’re at a funeral that happened under natural circumstances. … The family is not independent of the community,” he said. “The family wants to see something happen.” (Mass Live)

There are additional memorial services planned over the coming days. The events will take place in multiple states.

Memorial services for Floyd also will be held at 3 p.m. ET Saturday at Cape Fear Conference B Headquarters in Raeford NC and at 2 p.m. ET Monday and 1 p.m. ET Tuesday at Fountains of Praise in Houston. Former Vice President Joe Biden will be in attendance, according to Floyd’s lawyer. (Deadline)