We The Best CEO DJ Khaled might want to get Google on the phone – right now. The hip-hop producer’s identity has been replaced on the massive search engine.

As of Wednesday (July 5) morning, Google has another man’s face featured in its celebrity networth search results. 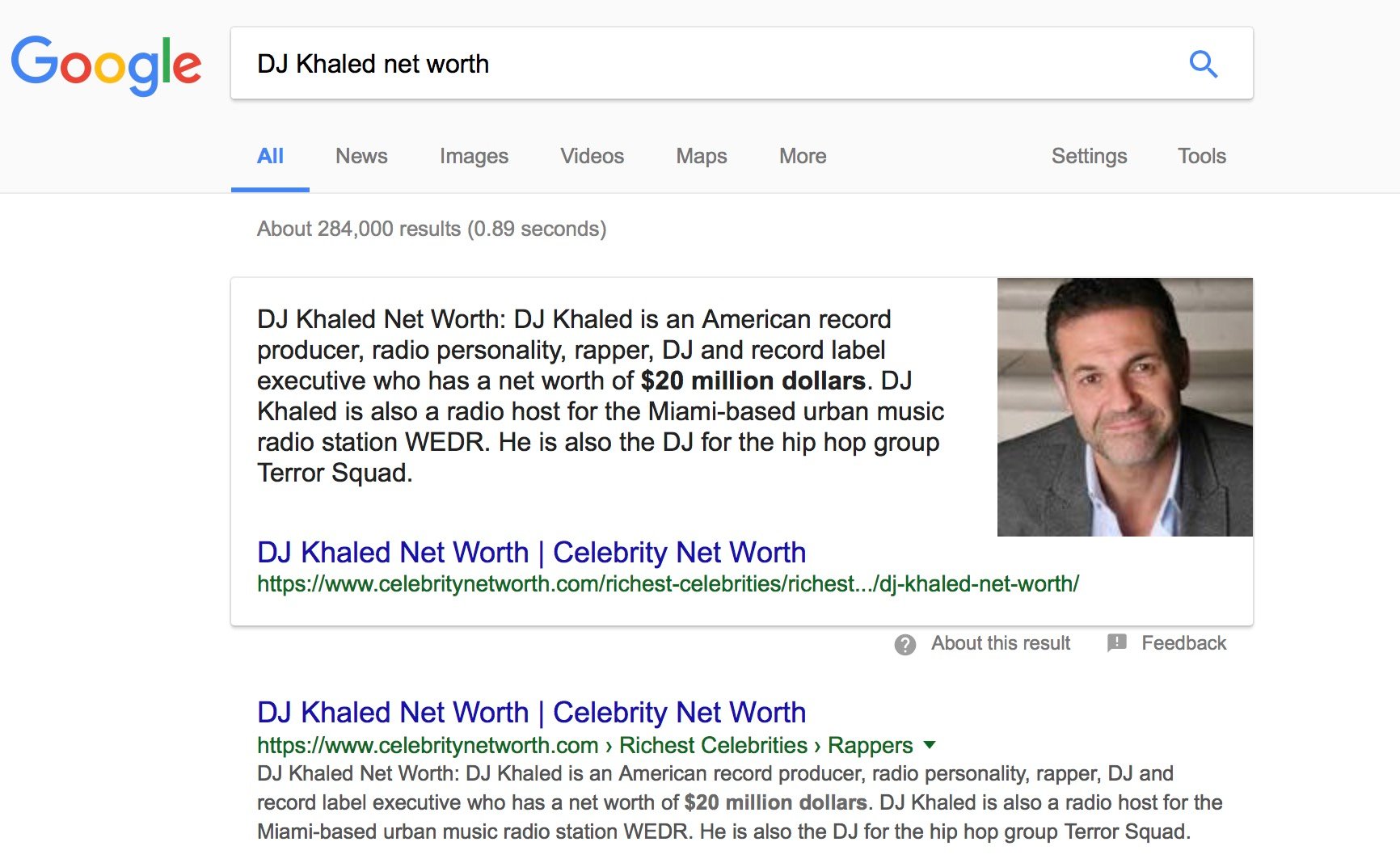 Outside of Google issues, Khaled acknowledged his new Grateful album’s performance on the sales chart. DJ Khaled lands his second No. 1 album on the Billboard 200 chart as his latest release, Grateful, bows atop the list. The set — which was released on June 23 through We the Best/Epic Records — earned 149,000 equivalent album units in the week ending June 29, according to Nielsen Music. Of that sum, 50,000 were in traditional album sales. (Billboard) 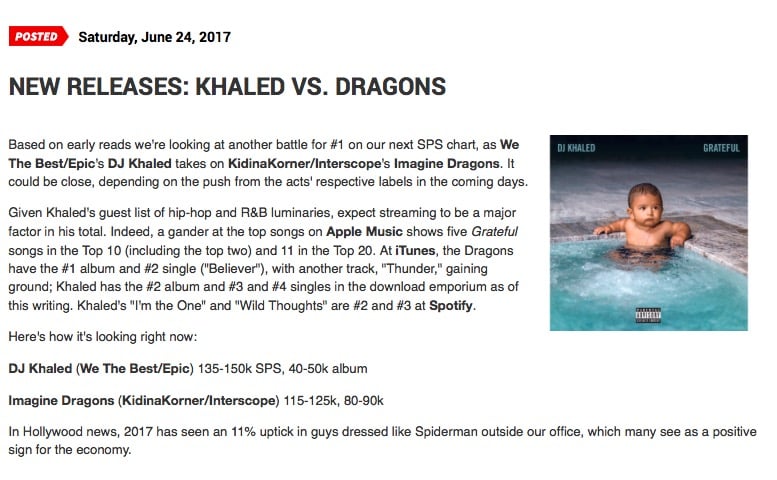