GloRilla, the newest member of the CMG Label, is not wasting any time with giving the people what they want. The Memphis rapper recently collaborated with a marijuana company and dropped a sneak peek of her hot new single. 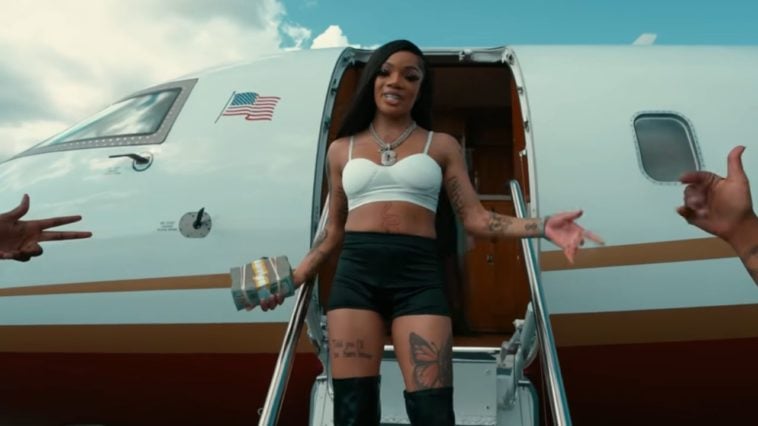 Big Glo is making money moves; she took to Instagram to announce a new collaboration.

GloRilla is teaming up with marijuana company, Rated Gas to release “Glorilla Glue” based on the weed strain Gorilla Glue.

In addition, the Memphis artist took to Instagram to preview a new song that will most likely be released under CMG.

The Memphis native was signed to Yo Gotti’s label in early July and is already making strides in the music game. Just a week after she signed, GloRilla released a new single “Tomorrow” under the CMG Label.

GloRilla got her name in the game with her summer anthem, “FNF.”  A month after its release, she earned her first hot 100 charting hit, which HitKidd produced.

Last month, harsh criticisms were aimed at the newly-signed rapper for her old comments and posts.

Many rap connoisseurs pointed out Dolph’s fierce rivalry with her now-label partner Yo Gotti. 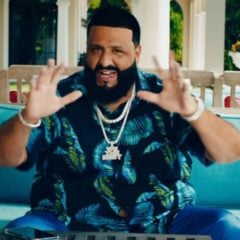