Memphis rapper GloRilla swept the nation with her summer banger “FNF.” Her viral hit single has paid off, as she just landed a record deal with Yo Gotti’s CMG Records. 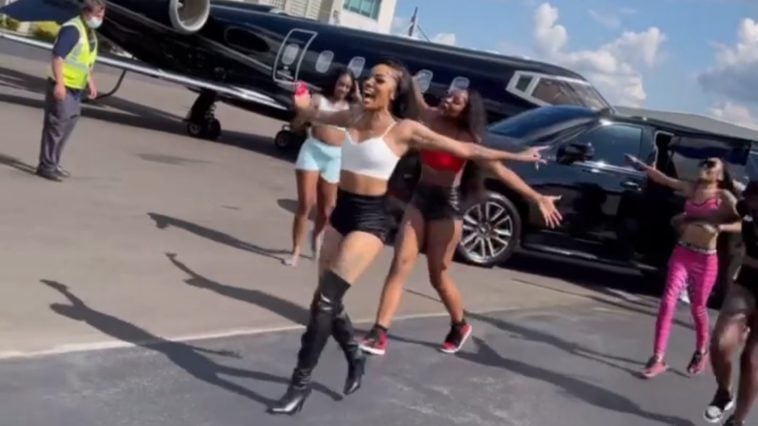 1.2k Views Comments Off on GloRilla Signs With Yo Gotti’s CMG Records
Share

GloRilla has made her mark in the music industry with no plans of letting up any time soon. Music mogul Yo Gotti took to Tik Tok to announce GloRilla as the latest signee to CMG records.

After recently teaming up with Saweetie on the “FNF” remix, the Memphis-based rapper can now celebrate a new chapter in her music career.

In the video, the “FNF” rapper can be seen hopping out of a black truck with her squad. They all run towards a private plan greeted by Yo Gotti. Within seconds, GloRilla sits down and is seen signing on the dotted line. Yo Gotti presents the first lady of CMG with a bag of money and an iced-out CMG pendant.

It seems artists have been snatching up record deals left and right this year.

Both R&B superstars Babyface and Ciara shared the exciting news of landing deals with Capitol and Republic Records. Multi-platinum producer and music icon Kenneth Edmonds, also known as Babyface, is back in the music game. The icon has signed a new deal with Capitol Records.

“Girls Night Out” will be Babyface’s first project for the label. It will include some heavy-hitting R&B singers such as Ella Mai, Queen Naija, Ari Lennox, Kehlani, and Doechii.In an interview with Variety, Babyface shared his excitement and how he is “extremely honored and humbled to be signing to a legacy label like Capitol.”

Comments Off on GloRilla Signs With Yo Gotti’s CMG Records 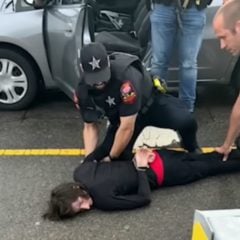