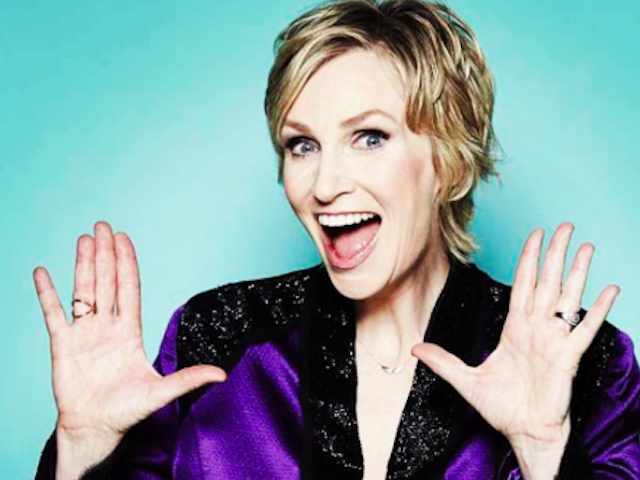 Lynch appeared on “The Late Late Show” this week and proved she is more than just an average Nicki fan.

When pressed by Corden to perform a little bit of “Anaconda,” Lynch went straight into rapping mode, ensuring that Glee fans around the world had flashbacks to the time that Sue Sylvester performed “Super Bass” back in the show’s fourth season (although, technically, it was a mash-up with Mariah Carey’s “I Still Believe”). (TV Over Mind)

Watch Jane Lynch rap “Anaconda” on the next page…