Arenas went to Instagram last night (July 18) to shut down the beef buzz. Last week, Young went to Instagram and posted up a pic of himself alongside Arenas’ ex-girlfriend Laura Govan. 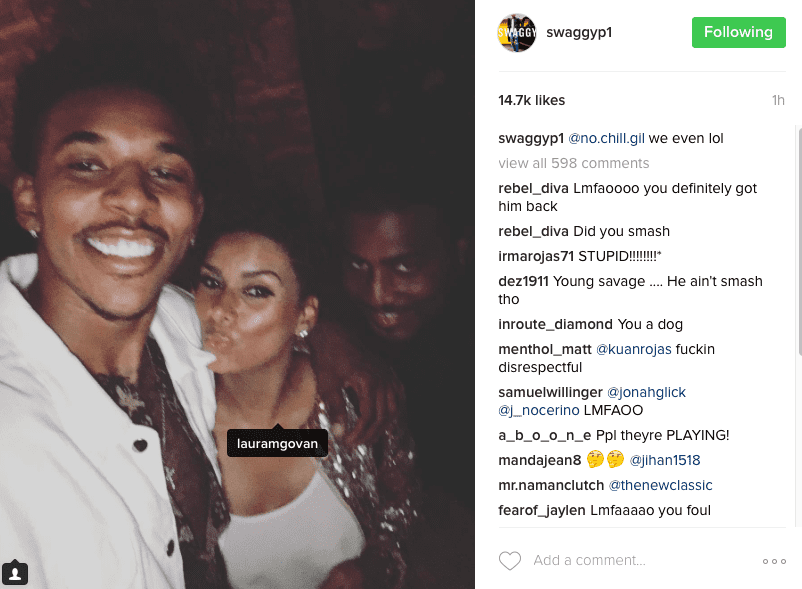 A few days prior, Arenas recorded himself breaking into Young’s home and pestering him about his publicized split from rapper Iggy Azalea.

Gilbert Arenas is the worst house guest of all time pic.twitter.com/hKroBFzuyj

Earlier this month in Australia, Azalea threw up the middle finger to a paparazzo when asked about Young and his ex-girlfriend Keonna Green.