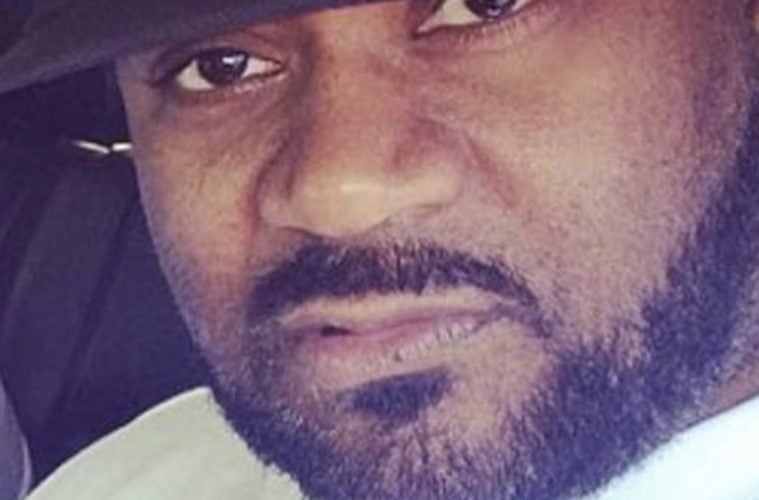 New York rapper Ghostface Killah wants to see a limited edition pair of Nikes hit the masses. Tony Starks went to social media this week to rally up support for a fresh line of Wu-Tang-inspired kicks to drop.

Ghost hit up Instagram Wednesday (October 10) and encouraged followers to pressure Nike into dropping a Wu line of sneakers.

A Yo @nike stop playing with us … the fans Need it and We Need it …. let's make this Happen …. repost and tell Nike to put this into production if you want this to Happen .. #wutangforever #nike www.ghostfacemusic.com

Earlier in the day, the Wu’s Method Man checked Nike about giving the fans a much-needed pair of Clan sneakers.

Happy Wu-Wednesday to the good people at @nike who aren’t interested in making these shoes for the clan’s 25th… I think the fans should let them know how interested u are in having these drop one mo time.. c’mon @nike “just do it” for the culture.. @kaepernick7 I’m lookin at u Dawn in the urban dept.. have a great day!!! Ha! REPOST IF U AGREE! #nike

Outside of the Wu, Method Man is reportedly going ghost in a long-awaited sequel to his 2001 How High movie.

Sources close to “How High 2” tell TMZ … the hip-hop duo wasn’t cast in the made-for-TV movie after starring in the original stoner comedy. We’re told the sequel is going to be fundamentally different from the OG version — think sativa vs. indica — because it’s for a television PG-13 audience, and weed legalization has made strides since 2001, when Meth and Red blazed their way through Harvard. Meth and Red are MIA — probably ripping a bong somewhere — but one of the original producers, Shauna Garr, is returning. (TMZ)

A few weeks ago, buzz developed about a much-needed How High sequel going into production.

How High 2, the highly-anticipated sequel to the iconic and outrageous stoner comedy starring Method Man and Redman, began shooting today in Atlanta, with Grammy®-nominated artist Lil Yachty in the lead role. The follow up to the 2001 cult classic is produced by MTV and Universal 1440 Entertainment, the production arm of Universal Pictures Home Entertainment. How High 2 will premiere on MTV in 2019. How High 2 chronicles two young “potrepreneurs” on a magical hash-fueled journey to fund their on-demand munchies delivery start-up. Lil Yachty plays “Roger, an entrepreneur and the younger brother of one of the protagonists from the original film.