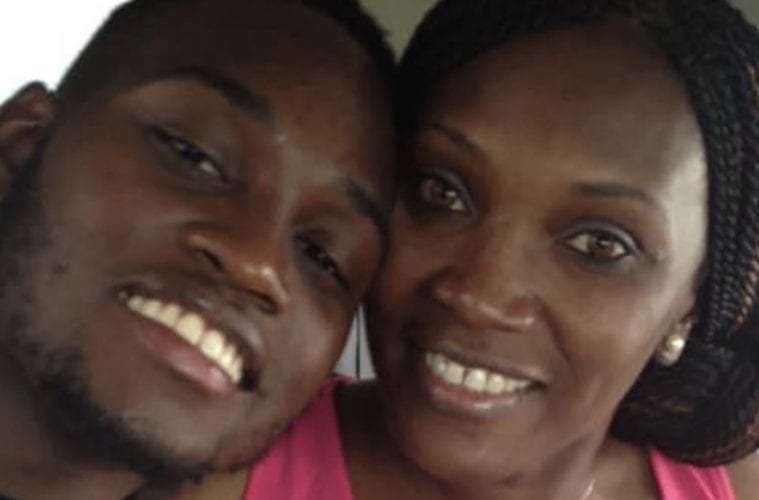 The final funeral for slain black man George Floyd brought together the families of two other African American men whose lives were cut short at the hands of armed white individuals.

A new pic is circulating online showing the mother of Ahmaud Arbery – who was gunned down by white men – providing support for the sister of slain black man Botham Jean, who died when a now-former white police woman shot him in his own home.

“#AhmaudArbery’s mom consoles the sister of #BothamJean during the #GeorgeFloyd funeral … so much pain.” -S. Lee Marritt’s Twitter

Recently, the lawyers for Ahmaud Arbery shared an epic story. According to them, music mogul JAY-Z saved the day by loaning his private plane so they could attend a court hearing.