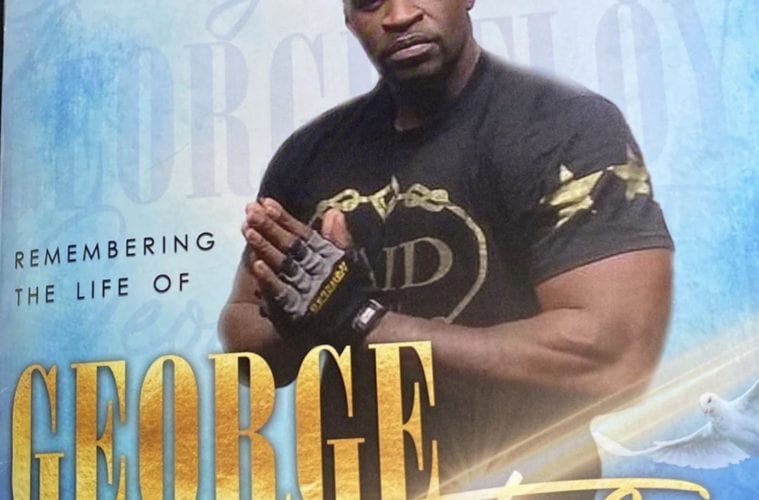 The life of slain black man George Floyd was celebrated by family and friends Tuesday in Texas. The final three-state and five-day service for the Houston native ended with a televised service.

Tuesday afternoon, a broadcast went live showing people coming to a Houston church to pay respect to Floyd. Family members reportedly broke down in tears as they approached his casket.

The Reverend Al Sharpton made headlines during the event with strong words about how Floyd’s passing has impacted the entire world. He also promised George’s family the globe would remember his name forever.

George Floyd was an “ordinary brother” from Houston’s housing projects who “nobody thought much about,” which makes his central role in a generational movement that much more powerful, the Rev. Al Sharpton said at his funeral Tuesday.” God took the rejected stone and made him the cornerstone of a movement that’s going to change the whole wide world,” Sharpton said at Floyd’s funeral on Tuesday.”Your family is going to miss you George, but your nation is going to always remember your name. Because your neck was one that represents all of us, and how you suffered is how we all suffer,” he added. (CNN)

“In this city, we will require comprehensive reporting, in this city you must exhaust all alternatives before shooting and there will be other things in this executive order,” Turner said. “When we invest in communities that have been underserved and under-invested in, then you don’t have to spend as much on policing.” Turner added Floyd’s name is now known around the world, from South Africa to South Korea to Europe. “We honor him today because when he took his last breath, the rest of us will now be able to breathe,” Turner said. (Houston Chronicle)

Music icon Diddy shared his support for today’s funeral service and announced a livestream. UGK’s Bun B remembered the fellow Houston native with some online salutes.