Game’s Still About That Thug Life, Feelin’ Like 2Pac Back: “Live Through Me”

West Coast rapper Game is out here saying come with me. The hip-hop veteran has once again paid some homage to late rap icon Tupac Shakur. 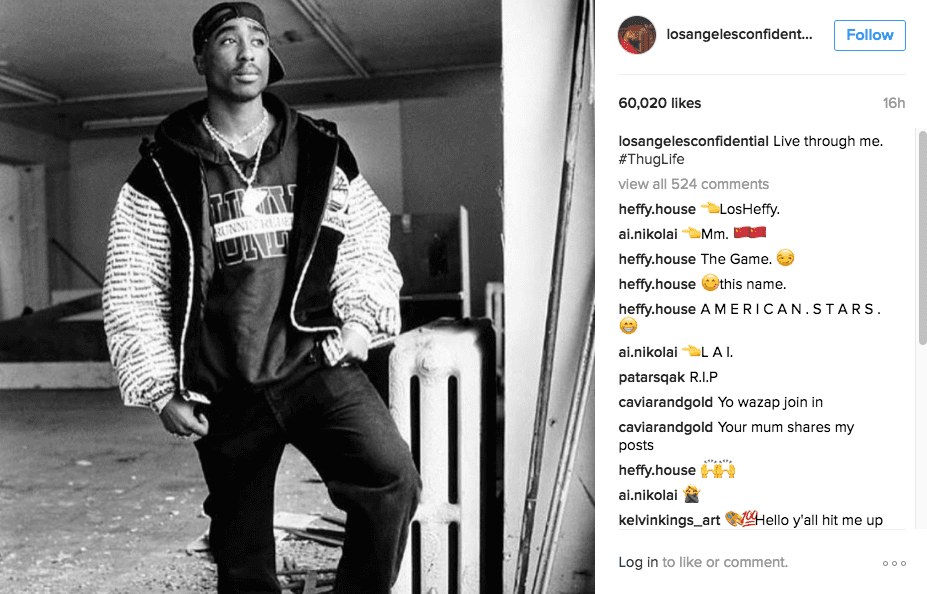 A few days ago, the hip-hop star also jumped on IG and channeled 2Pac. Barring any setbacks, the long-awaited All Eyez On Me 2Pac biopic is slated to land in movie theaters on his birthday.