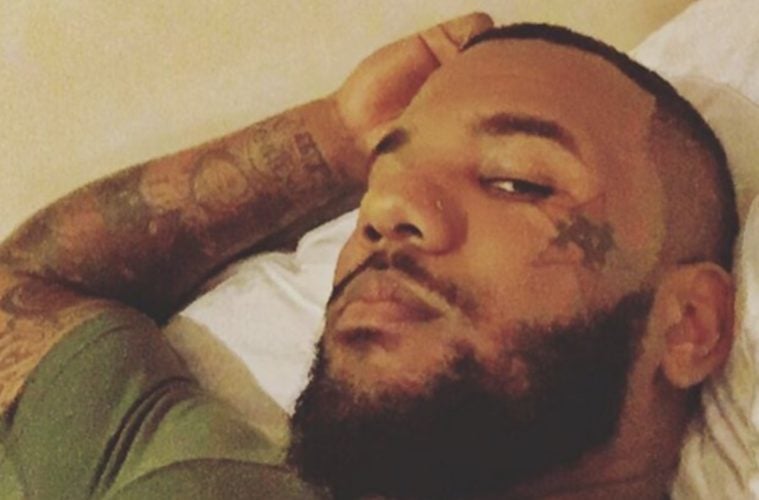 Game’s Still Mourning XXXTentacion: “I Definitely Feel An Obligation To Protect This New Generation Of Artist”

West Coast rapper Game is still going through the emotions. The hip-hop veteran has dished on how much of an impact the slaying of XXXTentacion has had on him.

On Thursday, the Los Angeles native explained how X’s sudden death has forced him to reexamine life and his feelings toward other musicians.

We both came to celebrate someone we cared about 🕊❤️ #ripxxxtentacion

On Wednesday, an open-casket funeral went down in Sunrise, Florida.

Rapper XXXTentacion will be laid to rest on Wednesday in Florida, just over one week after the 20-year-old was fatally shot. The funeral and fan memorial will be held on June 27 from 12 p.m. to 6 p.m. at Florida Panthers Stadium in Sunrise, Florida, the rapper’s attorney, J. David Bogenschutz, tells PEOPLE. The service will also feature an open-casket viewing. (People)

Fans come out and say your final goodbyes.🙏🏽 🙏🏽🙏🏽… It will be your last chance to see him. address is 1 Panther Parkway, Sunrise Florida 33323 (The admission is free. This is a final farewell, not an event!)

“Before I say this, before we carry on, I want to say this. That was a good n*gga that lost his motherf*cking life and if you come up from the motherf*cking streets and the ghettos of America, you black, you Spanish with a system already trying to hunt us the f*ck down. Make sure you think about it before you kill a motherf*cker just like you. I want to say rest in peace to that young n*gga XXXTentacion. We on some 2019, 20, 25, 30, we ain’t killing each other no more. We getting motherf*cking money.”