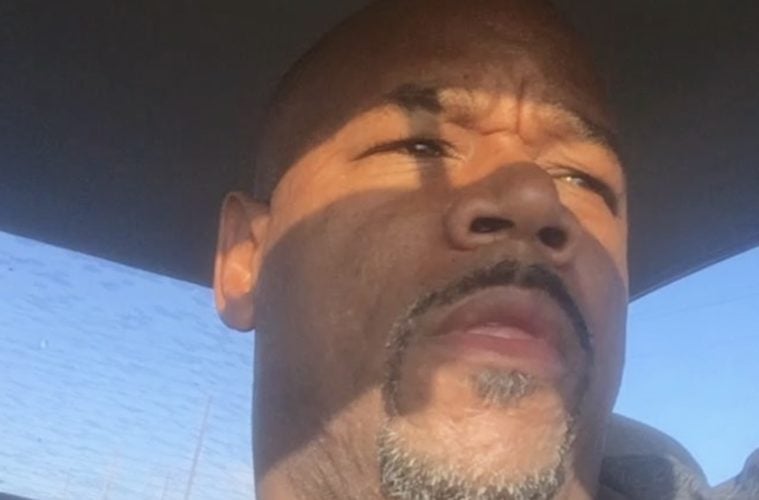 West Coast rapper Game’s manager Wack 100 is ride or die for his client. The outspoken hip-hop manager has jumped in on the Tekashi 6ix9ine feud.

A few hours ago, Game didn’t hold back and completely exploded on Tek’s street image with a few IG posts.

Wow!!! There might not be any coming back from this! 📸 @thegame vs @6ix9ine 😭 pic.twitter.com/rKdb0Fr6OP

Yesterday, Tek ripped Game – after allegedly getting called out during a concert performance – with footage of the former G-Unit member on dating show “Change of Heart.”

I LEAVE HOME. Everyone who talk shit stay in they hometown in the safety of there home 😂😂 GROWN ASS MEN WITH FAMILYS MARCHING THE STREETS. With 9 to 5’s probably on child support. Every rapper got me on their mind right now 😂😂😂 it’s SAD. Think about it if I really wasn’t a threat you think people would pay me mind? Oh okay 👏🏼👏🏼👏🏼

When u was 21 u was crying over a bitch. I BEEN GANGBANGIN AS A YOUNGIN. U worked out and got "tuff" and turned blood. LOL "I had the most fun in my life" headass 😭😂🤣🤣