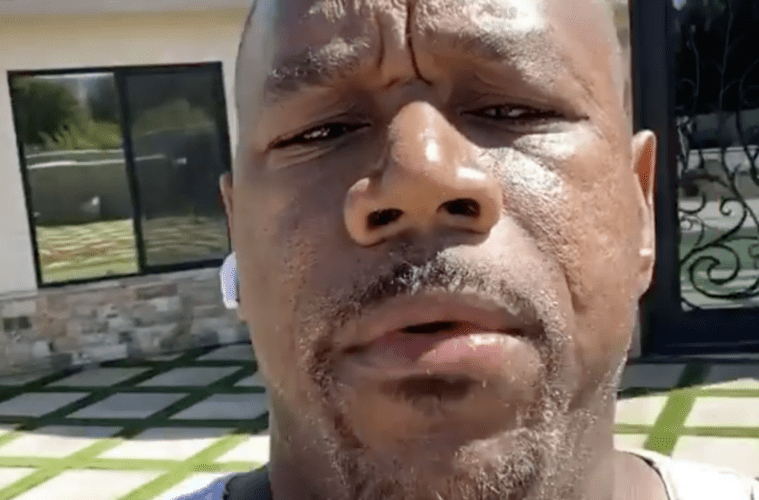 Game’s Manager Wack 100 Reacts To Another Black Man Found Hanging Days After Robert L. Fuller: “The Next Body Should Be In Our Favor”

On Sunday, 100 went to his social media pages and didn’t hold back letting loose his frustrations. In addition to sharing the horrific story, Wack explained the importance of black people taking precautions.

The death of black man Malcolm Harsch happened in late May 2020. However, the situation is coming into the light after another black man Robert L. Fuller was found hanging from a tree just a few days ago.

Local authorities say foul play is not suspected in the death of a Black man who was found hanging in a tree near the Victorville City Library more than a week before a second, similar case near City Hall in Palmdale. Malcolm Harsch, 38, was found near a homeless encampment near Zenda and Seventh streets after deputies responded around 7 a.m. May 31 to a report of a man who had hung himself, San Bernardino County Sheriff’s Department spokesperson Jodi Miller said. (VV Daily Press)

According to reports, authorities reported Robert L. Fuller’s body hanging from a tree on Wednesday in Palmdale, California. Someone around 3:40 AM drove by, noticed Fuller and reported the shocking discovery near the town’s City Hall.

Fuller’s tragic death has sparked the attention of high-profile entertainers like Kim Kardashian and T.I. Social media has come together and rallied for a thorough investigation to find out how Fuller really died.