Block Wars transports players into a world rarely explored in mainstream gaming. A sprawling, multiplayer universe where money, power, and respect are everything. Block Wars turns players into the leader of their neighborhood block. Players build and protect their block while plotting to expand into their rivals territory. 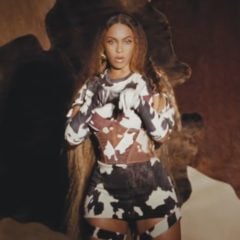 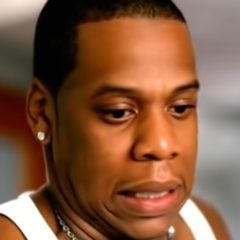