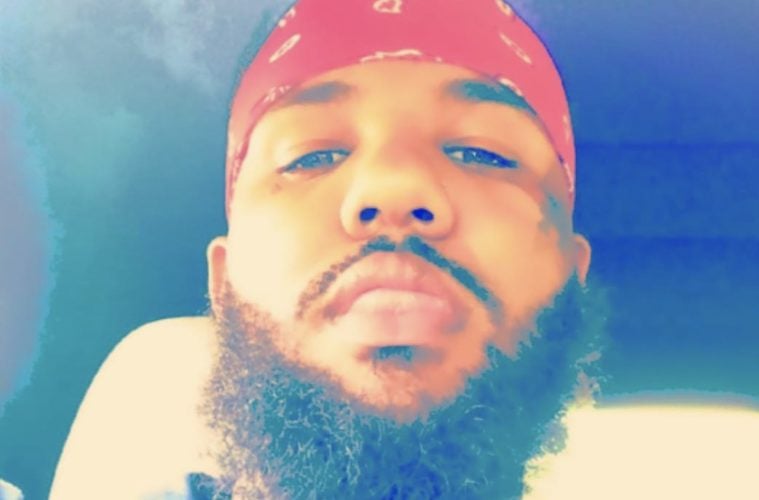 Yesterday, the hip-hop artist announced his new banger by releasing its artwork. 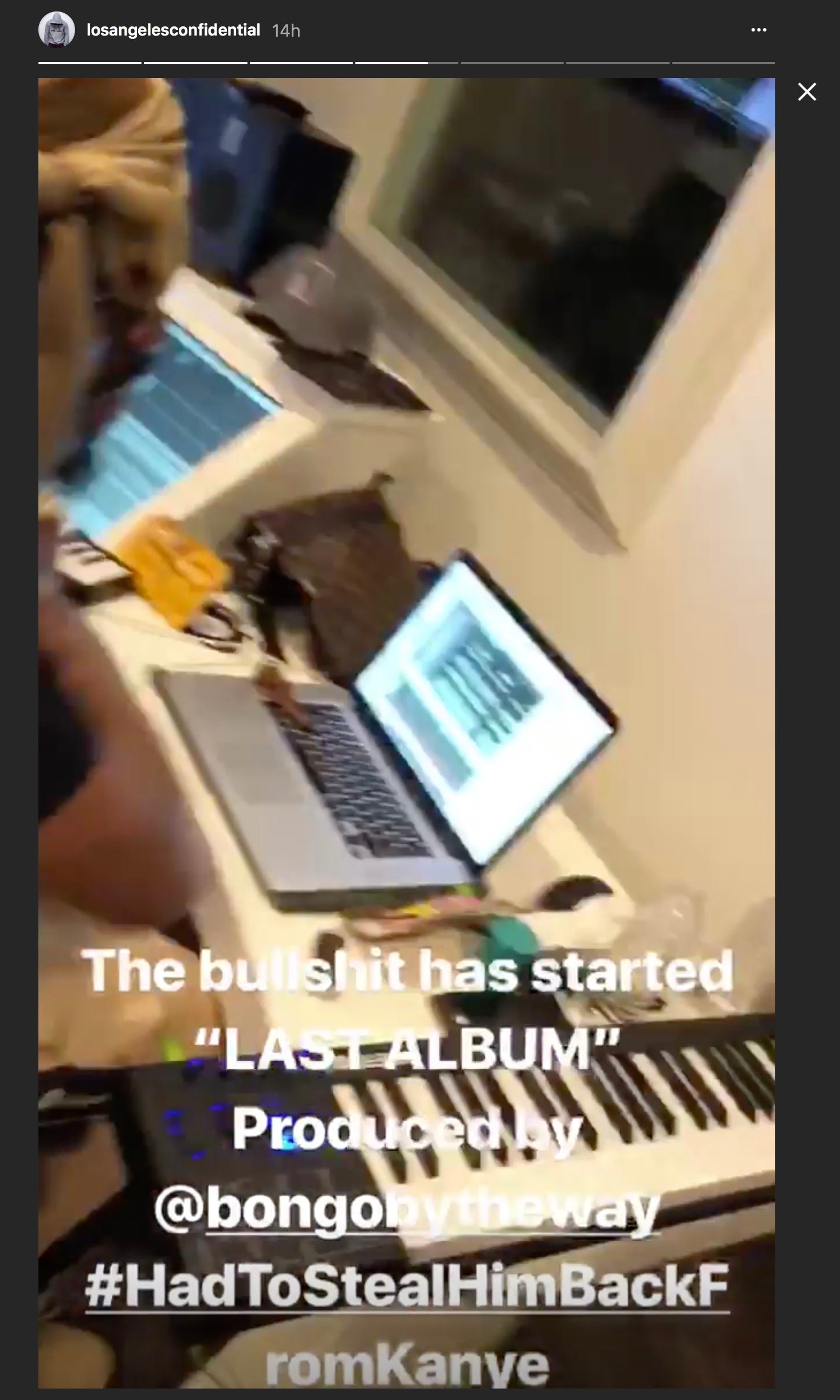