West Coast rapper Game might never leave California. The hip-hop veteran went to social media this week to stress just how much he loves The Golden State.

The hip-hop star jumped on Instagram Friday (February 17) with a pic of late N.W.A. leader Eazy-E to express his hometown love. 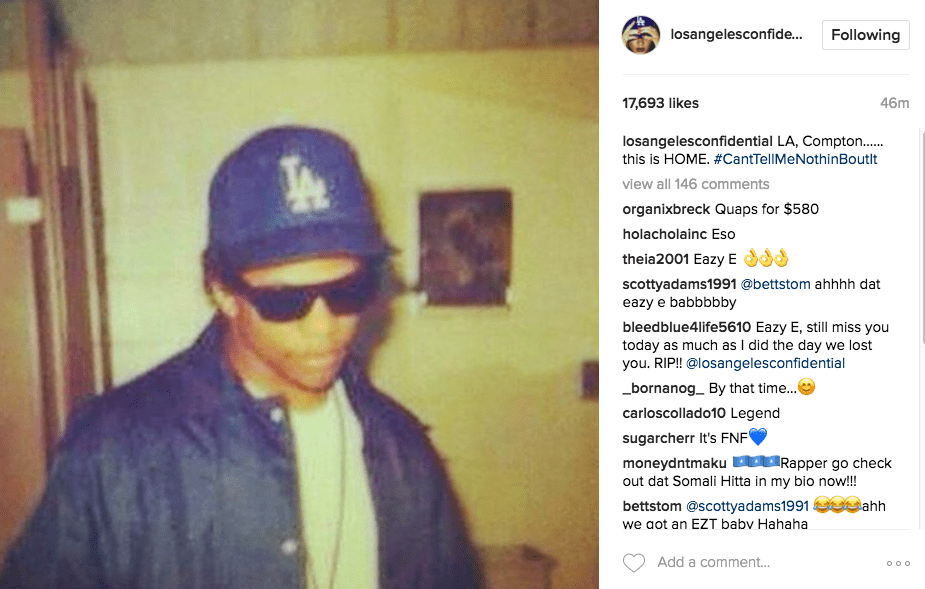 A few days ago, Game sent out a friendly reminder about his veteran status. 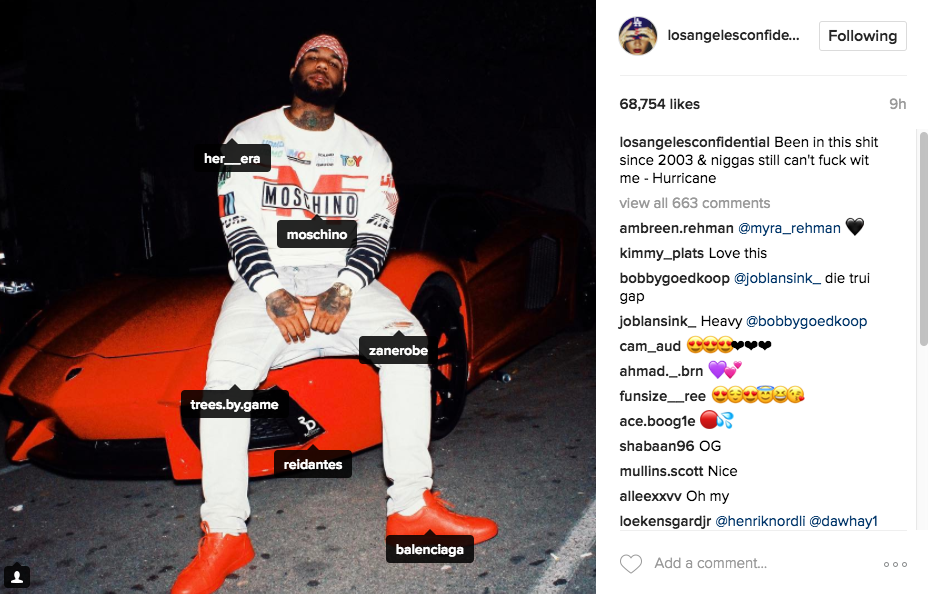 “The American justice system is OK with me. It’s like, I thought I was going to jail but as the case progressed and the witnesses started to come forward and whatnot, I guess it just got week and [the prosecutor] offered a deal. Any deal that doesn’t have jail time in it for me is, I had to take it. I felt my lawyer could have ate them up in trial and I could have ended up with lesser charges at the end – but I had to do what I had to do.” (TMZ)

Last week, details surfaced about Game avoiding jail time by agreeing to a probation sentence in his 2015 assault suit.

He also got 120 days community service, 26 anger management classes and 180 days jail time … which was suspended. He’ll now have to keep his nose clean for the 3 years or those 180 days in jail could come back to bite him. You’ll recall … Game socked Onyebuchi Awaji during the March 2015 game in an L.A. gym. (TMZ)