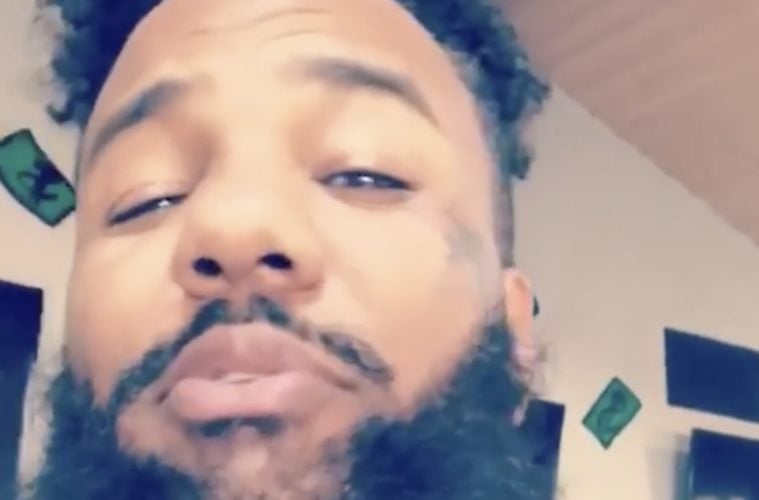 The Los Angeles native went to Instagram Sunday to tell fans they can financially help Hussle’s fam by buying his Marathon Clothing merch.

This week, the rap heavyweight revealed he had customized his car in Nipsey’s memory.

A few days ago, the rap artist shared audio of alleged cops disrespecting Hussle’s family during his funeral service.

This week, Game showed footage of himself getting a Nipsey tat on his body.