West Coast rapper Game is not letting go of his feud with rap rival Stitches and has launched a new line of emojis with his likeliness included.

Game’s new emojis launch comes packed with handfuls of digital pics including some of Stitches being beat up. 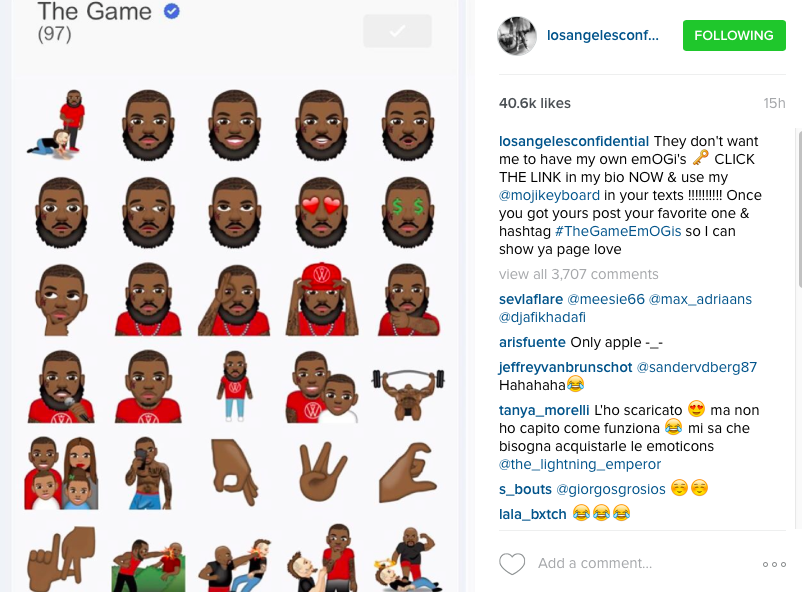 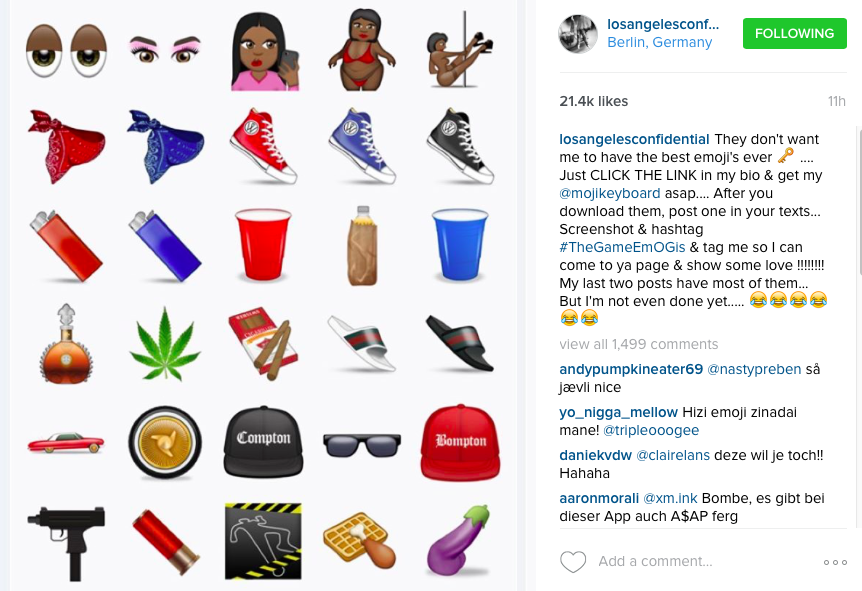 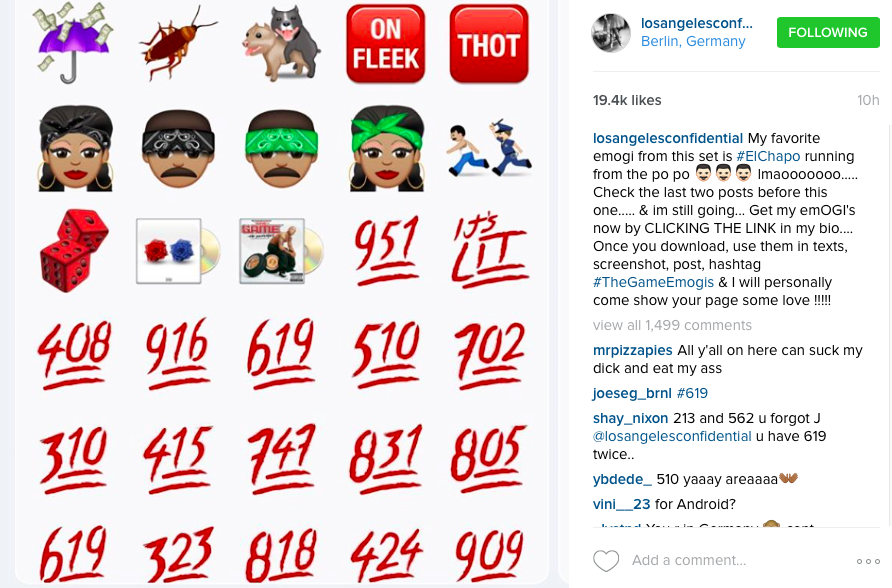 Footage of Game offering up some medical kit items to Stitches for this past holiday season surfaced online recently.

A few weeks ago, Stit revealed his interest in putting their feud to rest.

@Young.kazh @Shot837 @madchildbaxwar @youngmerkules @therealhollohan @djkemo @187untouchable Canadian tour this spring hit email for Canadian dates. This is some work we did last time in Canada