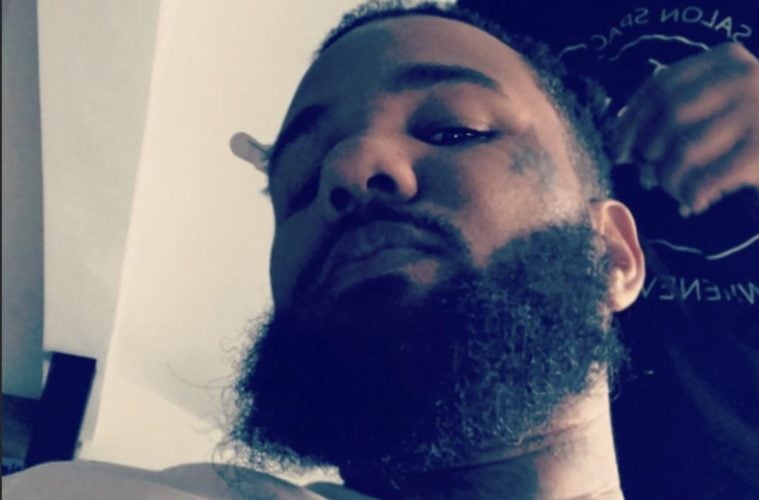 West Coast rapper Game is going the extra mile with his weekend daddy duties. The hip-hop veteran has made an early jump on back to school shopping with his mini-me.

Last night, the Los Angeles native hopped on Instagram to show off a shot of his daughter Cali Lynn Dream Taylor on a Louis Vuitton outing.

Just me being me. Enjoy your weekend everybody 😘

Heading into the weekend, Game premiered his new “Down To F**k” single.

A couple days ago, the hip-hop artist announced his new banger by releasing its artwork.