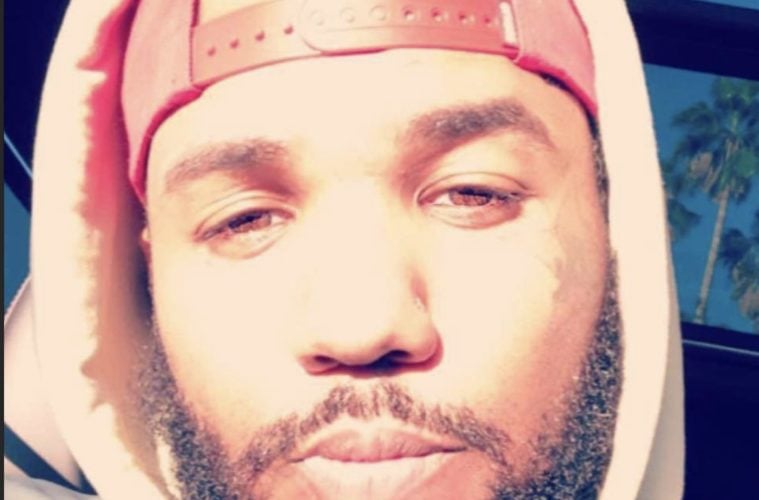 West Coast rapper Game is soaking in 39 years of life. The hip-hop veteran has reflected on inching closer to a major milestone with a birthday message.

A few days ago, the hip-hop star hinted at plans to turn up during his birthday week.

Live it up, Jayceon! 📸 @thegame pic.twitter.com/VwTUfpwmGK

Earlier this month, Game announced a return to Canada following a 13-year hiatus.

Back in 2011, Canada officials had Game deported after getting detained for several hours.

A rep for Substance Entertainment Group — the promotion company behind Game’s tour in Canada — tells TMZ, the tour promoter got a call from Canadian Customs while Game was on the plane on his way to Canada. We’re told customs informed the promoter that Game would be denied entry “due to new information received that Game is affiliated with organized crime and is an active member of the Bloods street gang.” (TMZ)