West Coast rapper Game is setting himself up for a big first-week release with his long-awaited The Documentary 2 album now available.

Game announced the release and status of his LP on Instagram Friday (October 9). 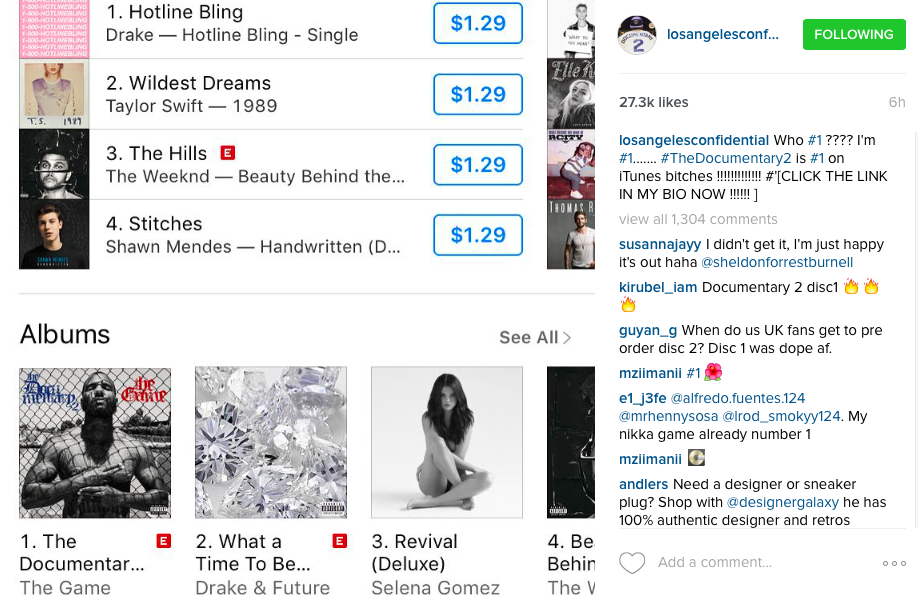 Check out the album tracklisting on the next page… 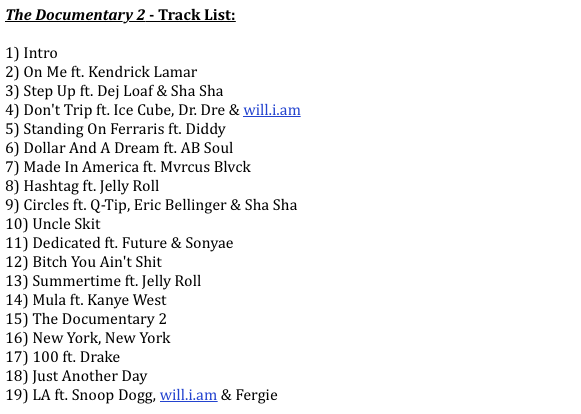 After speculation and rumors about a new date coming together, Game confirmed it with an Instagram post in mid-September. 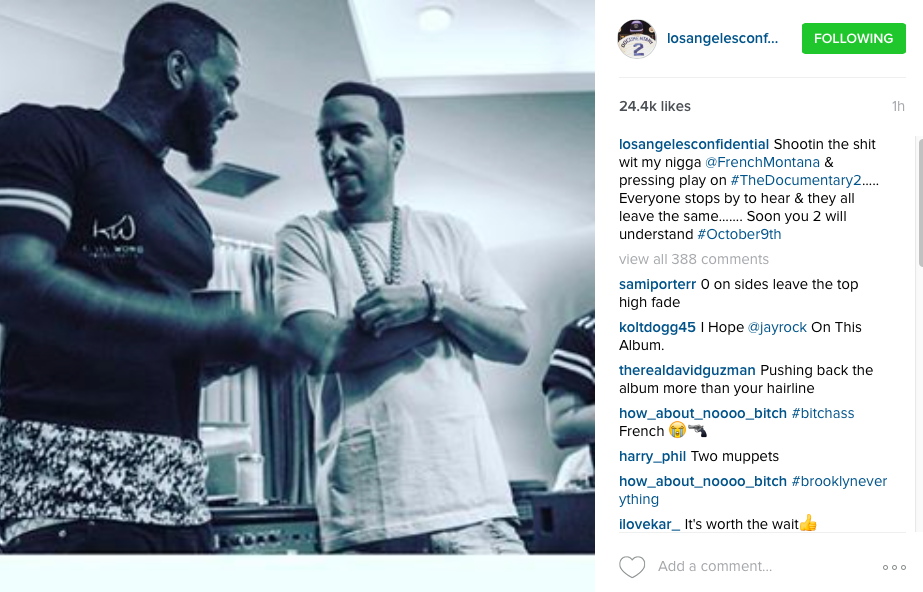