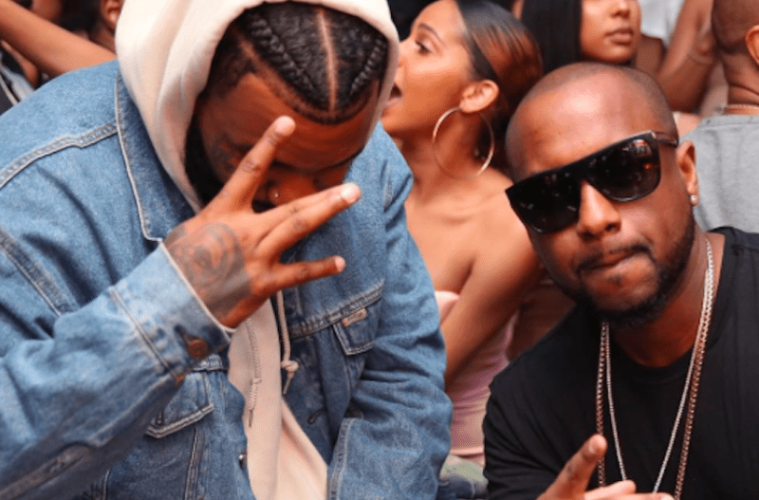 West Coast rapper Game sees the finish line. The hip-hop veteran has announced plans to put out his final album when he returns to Los Angeles following a European tour.

New footage has surfaced of Game breaking the LP news to a packed Russian crowd.

A few weeks ago, the hip-hop veteran reflected on his life after turning 37. 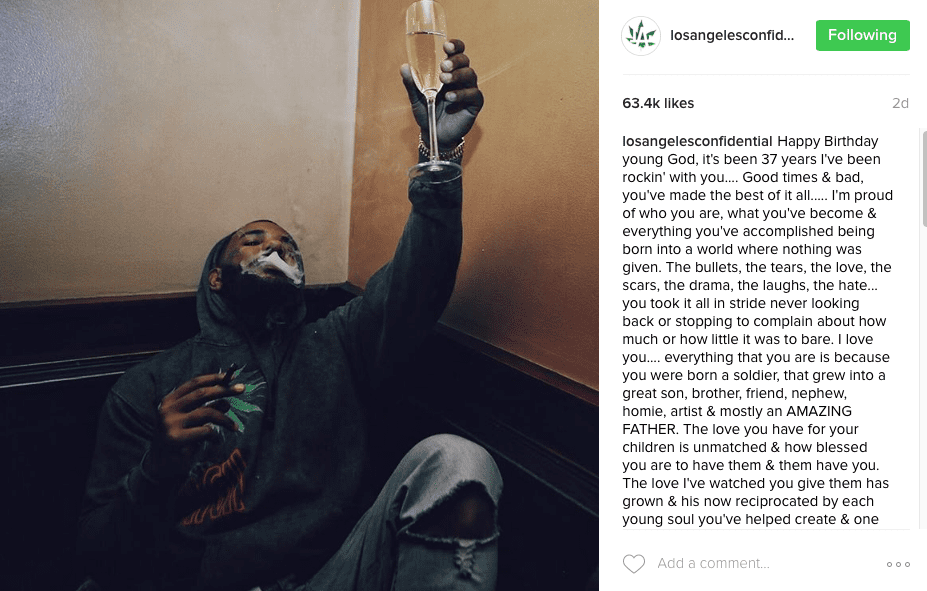