Game Reveals Diddy Let Him Out Of Contract To Sign W/ Dr. Dre: “Diddy Didn’t Do No Bullsh*t”

West Coast rapper Game has detailed how far back his relationship with Diddy goes and revealed signing with Bad Boy Entertainment before music mogul Dr. Dre‘s Aftermath in the early 2000’s.

According to Game, Puff Daddy gave him his blessing to sign with the Doc over a decade ago and returned the favor by buying him a Ferrari.

“Really, to tell you the truth, I made a mistake. I had like $250,000 I got from doing a show in Dubai and because I ran with Diddy before I ran with Dre, I was running around with Diddy, we never like, struck, worked on an album. I was signed to Diddy and when I told Diddy Dre was trying to sign me, Diddy was like, ‘Go do your thing, man.’ That ended up being my whole career so I was always grateful that Diddy didn’t do no bullsh*t and he was a real n*gga. I felt like I owed him something so I bought him a Ferrari.” (TMZ)

A few days ago, Game posted up celebrity pictures in support of his new The Documentary 2 album. 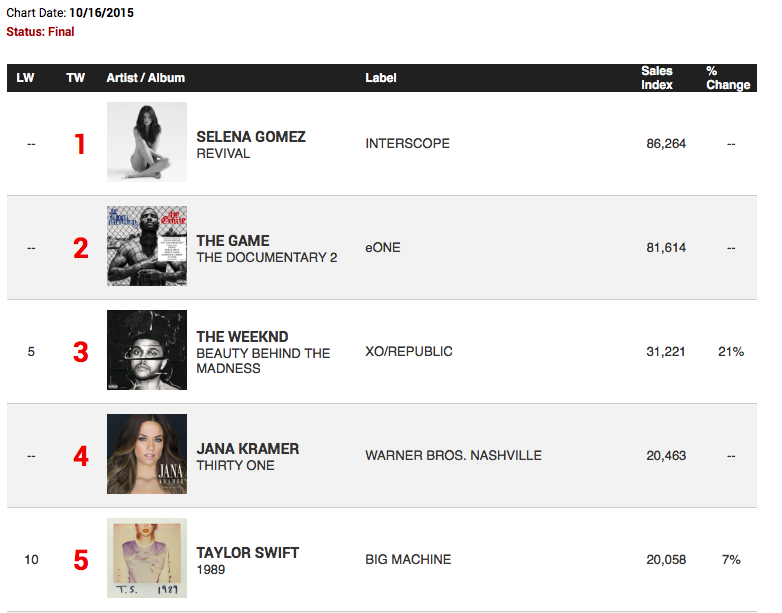 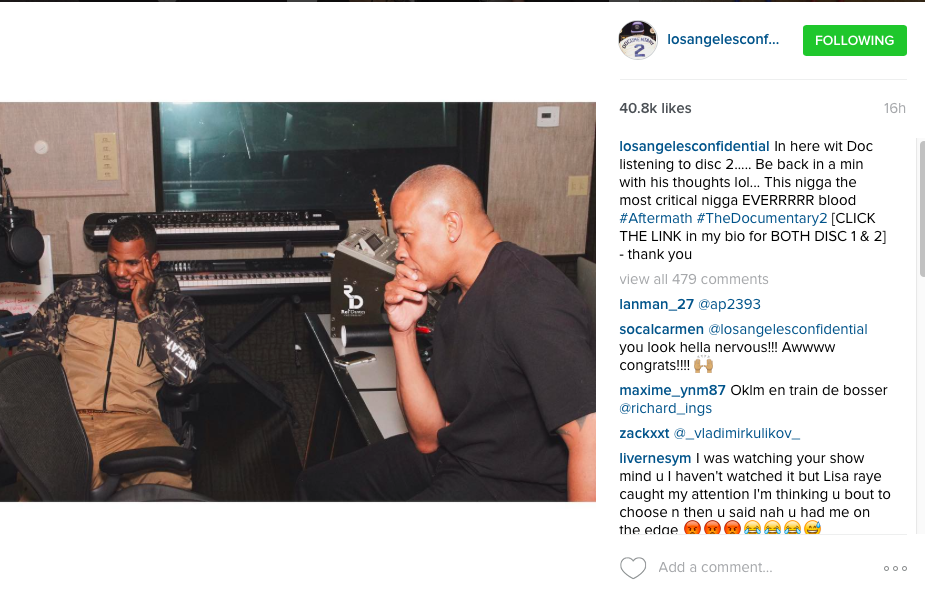 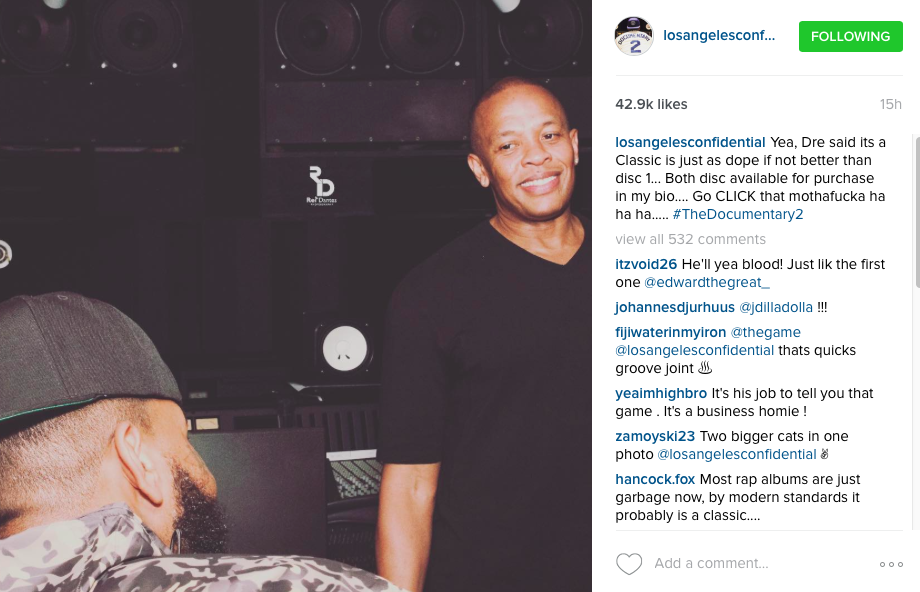