West Coast rapper Game is sitting on top of $50,000. The hip-hop veteran has weighed-in on last night’s NBA Finals Game 5 outcome and named the best sports athlete in the world. 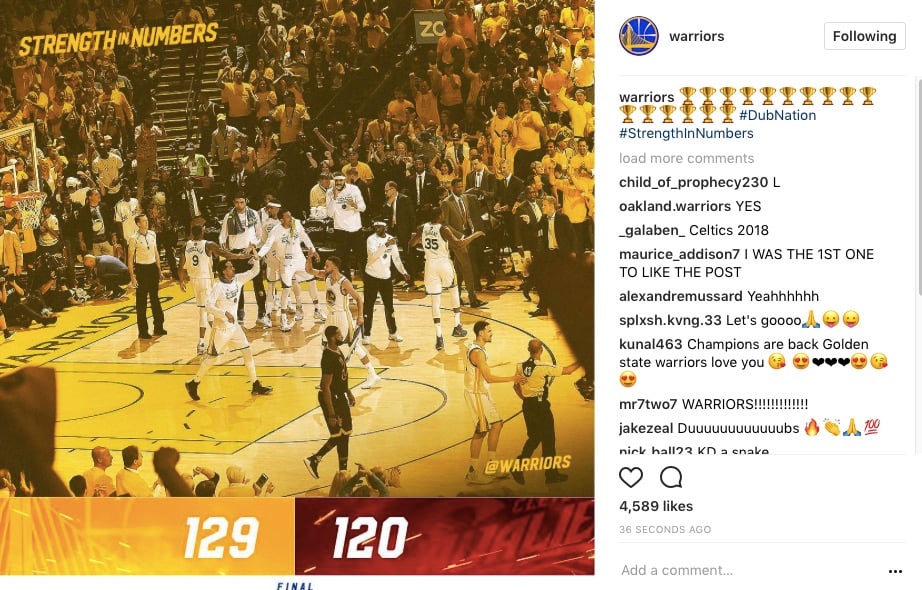 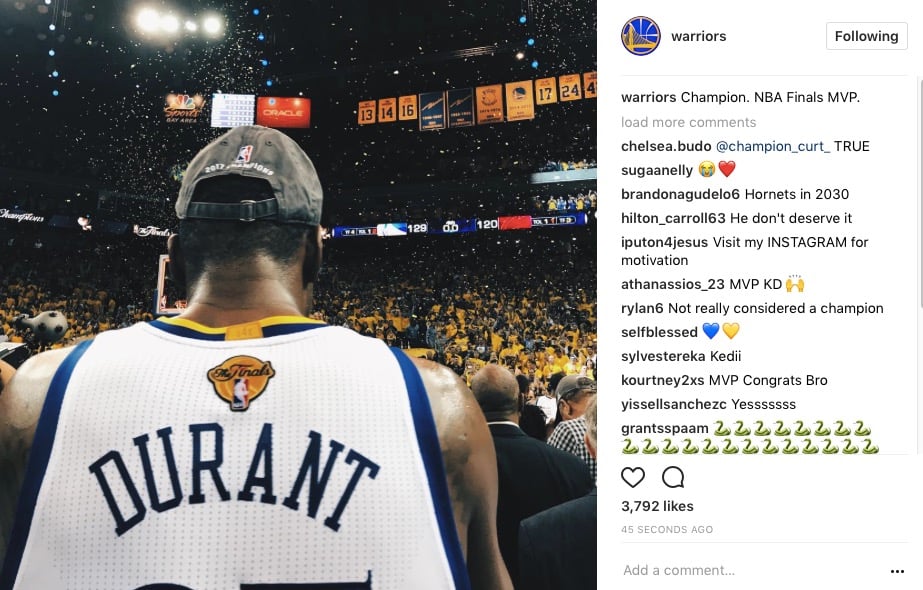