Game Returns W/ Warning To All Hackers: “God Blessin’ All The ‘Hack N*ggas'”

West Coast rapper Game has come forward to speak out following recent rumors about his social media accounts being compromised. 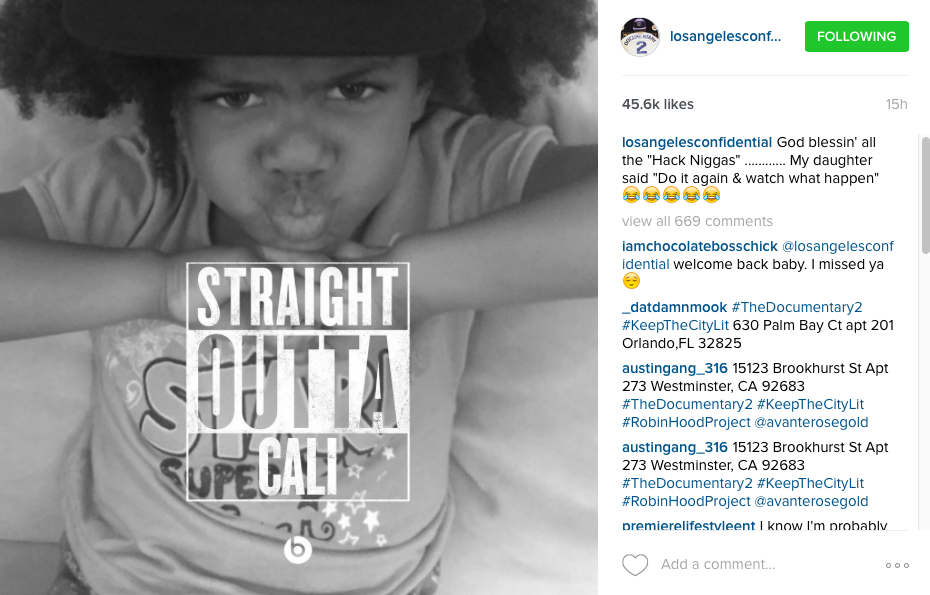 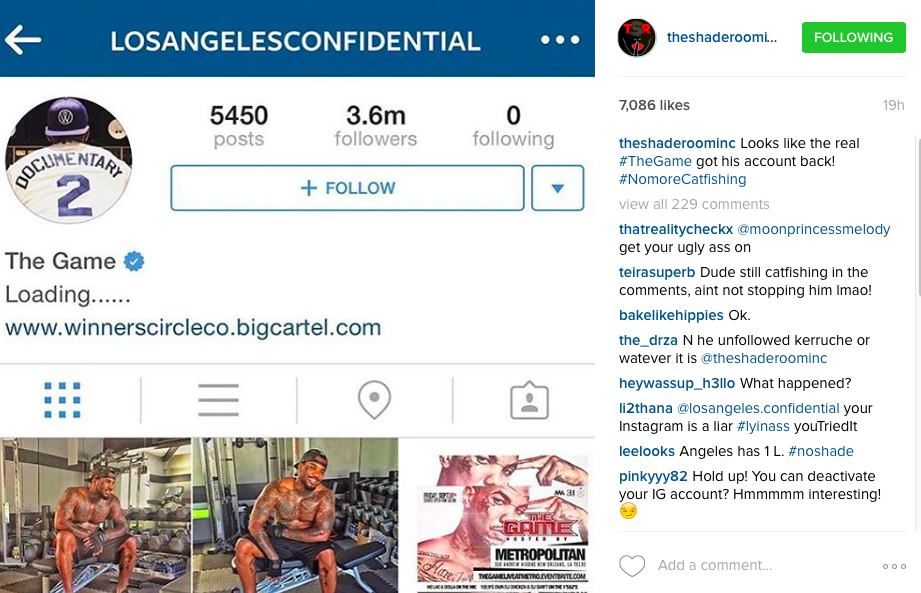 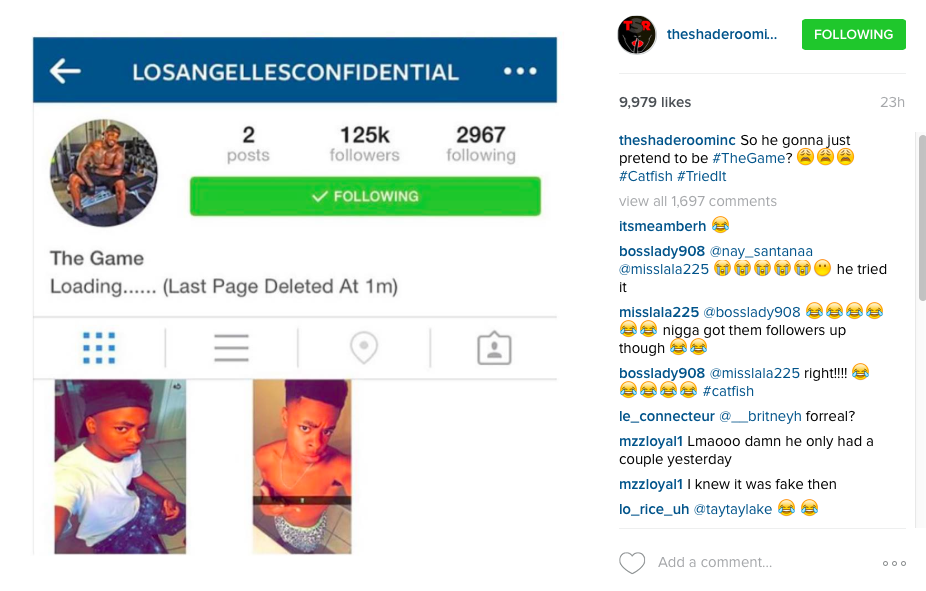 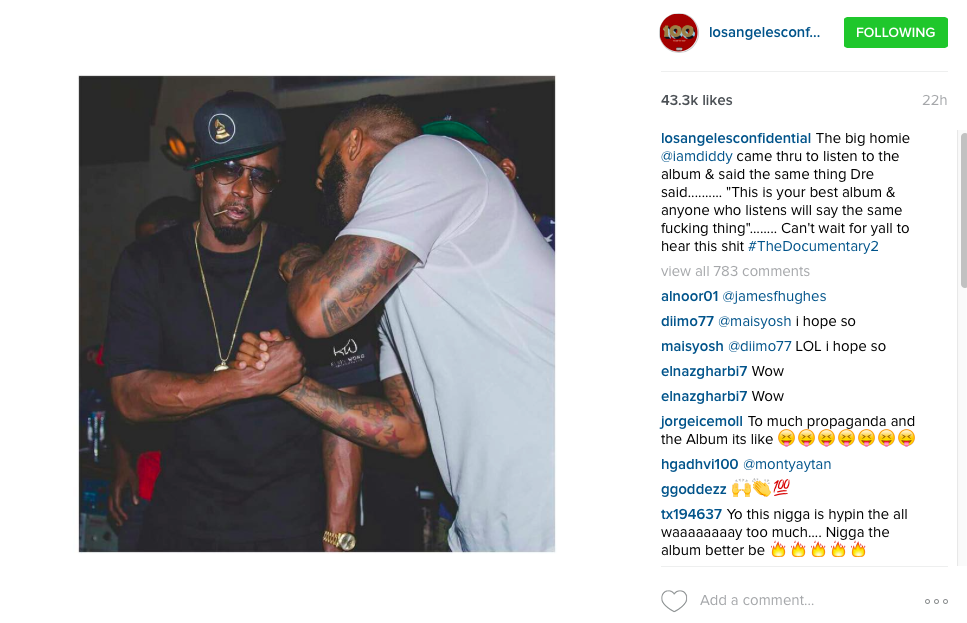