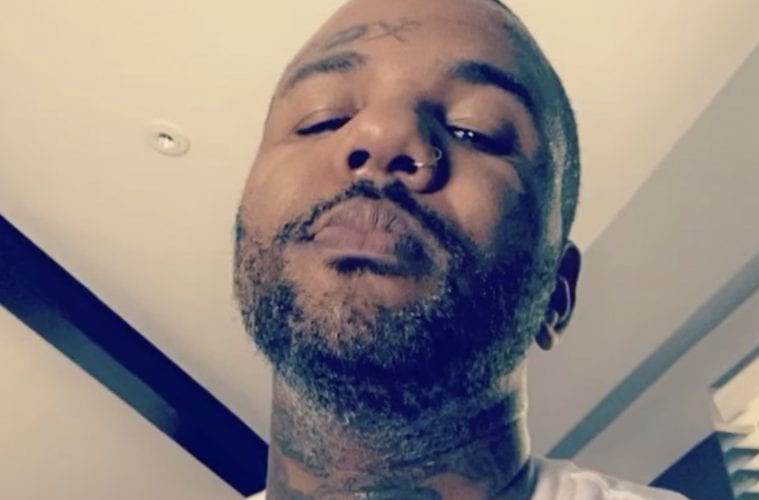 Game Remembers Naya Rivera W/ Heartfelt Open Message: “You Were Always Amazing To Be Around”

West Coast rapper Game is paying homage to the life of late “Glee” actress Naya Rivera. The hip-hop veteran has come forward to remember her following a tragic boating accident.

This week, the Los Angeles native went to his Instagram page with kind words in Rivera’s memory. Game briefly referenced having a chance to meet Naya in-person and sent prayers to her family.

“Life is way too short. You were always amazing to be around the few times we were in each other’s presence amongst friends. Rest peacefully Naya…. and prayers for your family & beautiful baby boy 💔” -Game’s Instagram

On Tuesday, the Rivera family issued a public message to the masses. The statement centered on remembering Naya and her brief time as a sibling, mother and daughter.

“We are so grateful for the outpouring of love and prayers for Naya, Josey and our family over the past week. While we grieve the loss of our beautiful legend, we are blessed to honor her everlasting legacy and magnetic spirit. Naya was an amazing talent, but was an even greater person, mother, daughter and sister. Thank you to the men and women of the Ventura, Tulare, and San Luis Obispo County Sheriff’s Departments for your commitment and unwavering effort to find Naya. We extend endless gratitude and ovation to the heroine who found her. Thank you to her friends, colleagues, and fans for your continuous support. Heaven gained our sassy angel. We kindly request that our privacy be respected during this very difficult time.” (Deadline)