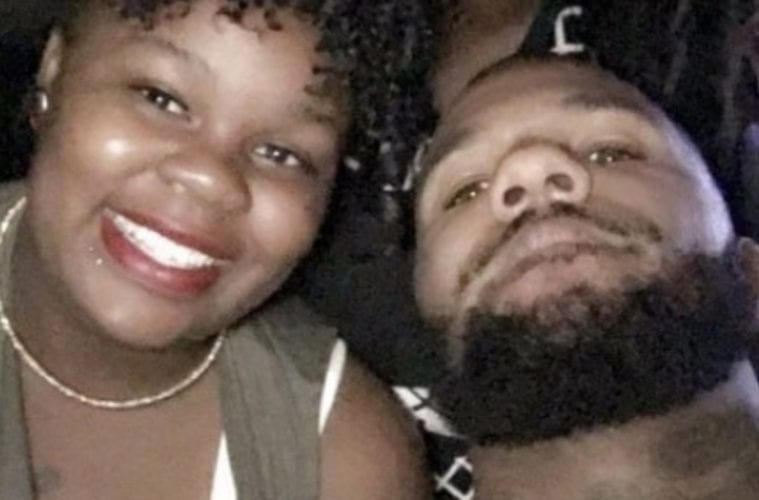 West Coast rapper Game is here for justice. On what would have been the 27th birthday of Breonna Taylor, the woman Kentucky police shot and killed in her apartment back in March 2020, he’s taken to social media to remember her.

On Friday, Game went online with a pic alongside Breonna Taylor to remember her. He left a heartfelt message about law enforcement ending her life

“Today you would be 27 years old. Today you would be celebrating your beautiful life. Instead today we are in still in deep mourning because your life was taken from you prematurely at the hands of the Louisville Metro Police Department & 3 of its incompetent officers who entered your home with malicious intent serving a “no knock warrant” when the people the police were looking for were already in custody. Officers opened fire & shot you 8 times, killing you in cold blood because your car was suspected to be parked outside of a home they were investigating. A beautiful soul, taken from her family & friends due to negligent police work & a killer squad of officers in Louisville who simply had the wrong house. This is a picture of me & you to remind people of just how big your smile was & though our interaction was brief, I can attest to the amazing energy you exuded & how genuinely happy you were to meet me this night. “Jayceon, you said to get my attention”…. as that always does”. I turned around & you asked for a picture & after you said “Thank you so much, we have the same last name & tell little Cali I said hi”. I appreciate you & I am the one thankful for the picture with such a beautiful soul. Your life was taken but your name will never be forgotten…… “BREONNA TAYLOR” #SayHerName#BlackLivesMatter#HappyBirthdayBeautiful 🖤” – Game’s Instagram

On A Related Note

“The police officers who murdered Breonna Taylor still haven’t been arrested or charged. Friday June 5th would have been her 27th birthday. Click the link in my bio for resources on how we can help bring her killers to justice, bring awareness to this injustice, and help support her family if you can #SayHerName#BreonnaTaylor#BlackLivesMatter” -Megan Thee Stallion’s Instagram

As a result of nationwide support for Breonna, action is taking place to stop these frequent police brutality trends.

Following six straight nights of protests over the fatal shooting of an unarmed African American woman, Louisville Mayor Greg Fischer on Wednesday announced several initiatives regarding the city’s police department, including a “top-to-bottom” review. The review, to be conducted by an external, independent firm, will focus on a number of areas — including training, bias-free policing and accountability — after police executing a search warrant shot and killed Breonna Taylor, a 26-year-old ER technician in her home on March 13. (USA Today)

There is even a new “Breonna’s Law” ordinance motivated by what went down in March 2020. The idea is to make it more difficult for police to go into people’s homes.

In the wake of the fatal police shootings of Breonna Taylor and David McAtee, the collective call for justice has become a unifying cry through seven days of protests that have drawn thousands of people to the city’s streets. Political leaders have responded to the protests by announcing a comprehensive review of the police department by an outside firm, temporarily suspending no-knock warrants, which were issued the night Taylor was killed in her apartment, and introducing “Breonna’s Law,” a proposed ordinance that would sharply curtail the use of the warrants. (Courier-Journal)