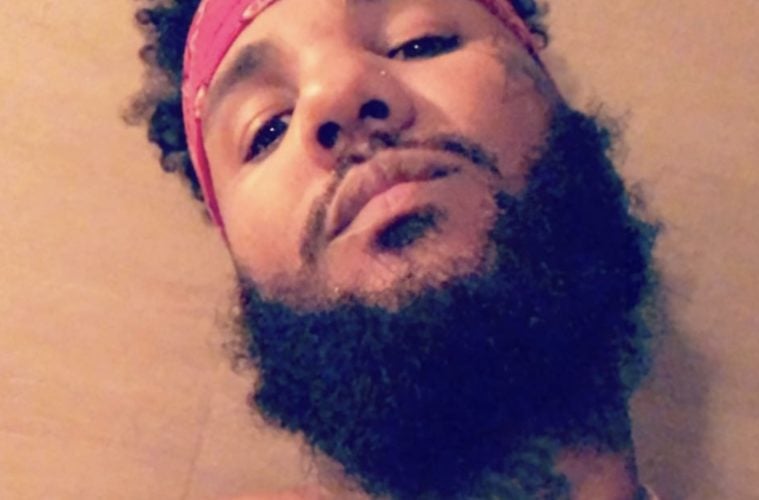 Game Reacts To His Insane Spotify Streams: “This Ain’t Even Counting Born 2 Rap”

West Coast rapper Game knows he’s still a big deal. The hip-hop entertainer has come forward to react to having over 250 million Spotify streams over the course of 12 months.

On Friday, Game went to Instagram to react to his massive popularity.

Over the past few days, Game has celebrated his new solo album dominating multiple sales charts.

Recently, Game and his manager Wack 100 shared a look at the project’s artwork and star-studded tracklisting.