“I beefed with Game in ’04,” Joe says in the broadcast. “The longevity is there for him. The hits are there. I can argue the classic album is there. The classic moments are there and he’s done it by himself – after G-Unit. He’s the only one to successfully beef with G-Unit – well, outside of Rick Ross – he’s the only one to successfully beef with 50 [Cent]. He’s the only one, if we look at G-Unit and all they’ve accomplished on. I’m the biggest G-Unit fan ever – if we look at all they’ve accomplished and then we look at Game, I think it’s hard to argue that he’s the most underrated. It’s hard to argue. He’s overcome too much. He’s accomplished too much. He’s done the same thing I did. He’s won on major labels, he’s won independently. He got the bag from eOne.” “All these n*ggas wanna know what the next motherf*cker’s doing and they ain’t doing nothing. What you doing n*gga? N*gga gotta drive with a 100 songs on it playing question the other rapper. N*gga here go a question for you, where your deal at? Sh*t. F*ck outta here, n*gga. And then the n*gga tried to get all up in our business mentioning my VP – our business at eOne. N*gga, don’t mention our business. Matter of fact, I’m gonna keep it real with you Joe Budden. I’m the motherf*cking reason why your situation ain’t get no attention, n*gga. Because I went into that motherf*cker and told them, ‘Look. I don’t give a f*ck – who project you on, Joe Budden? Eh listen, y’all want this Game project up in here, cease that sh*t. I need that whole team over there on this Game sh*t. I need the whole building on this Game sh*t.’ N*ggas wanna talk about dropping the ball. Drop the ball on where?” 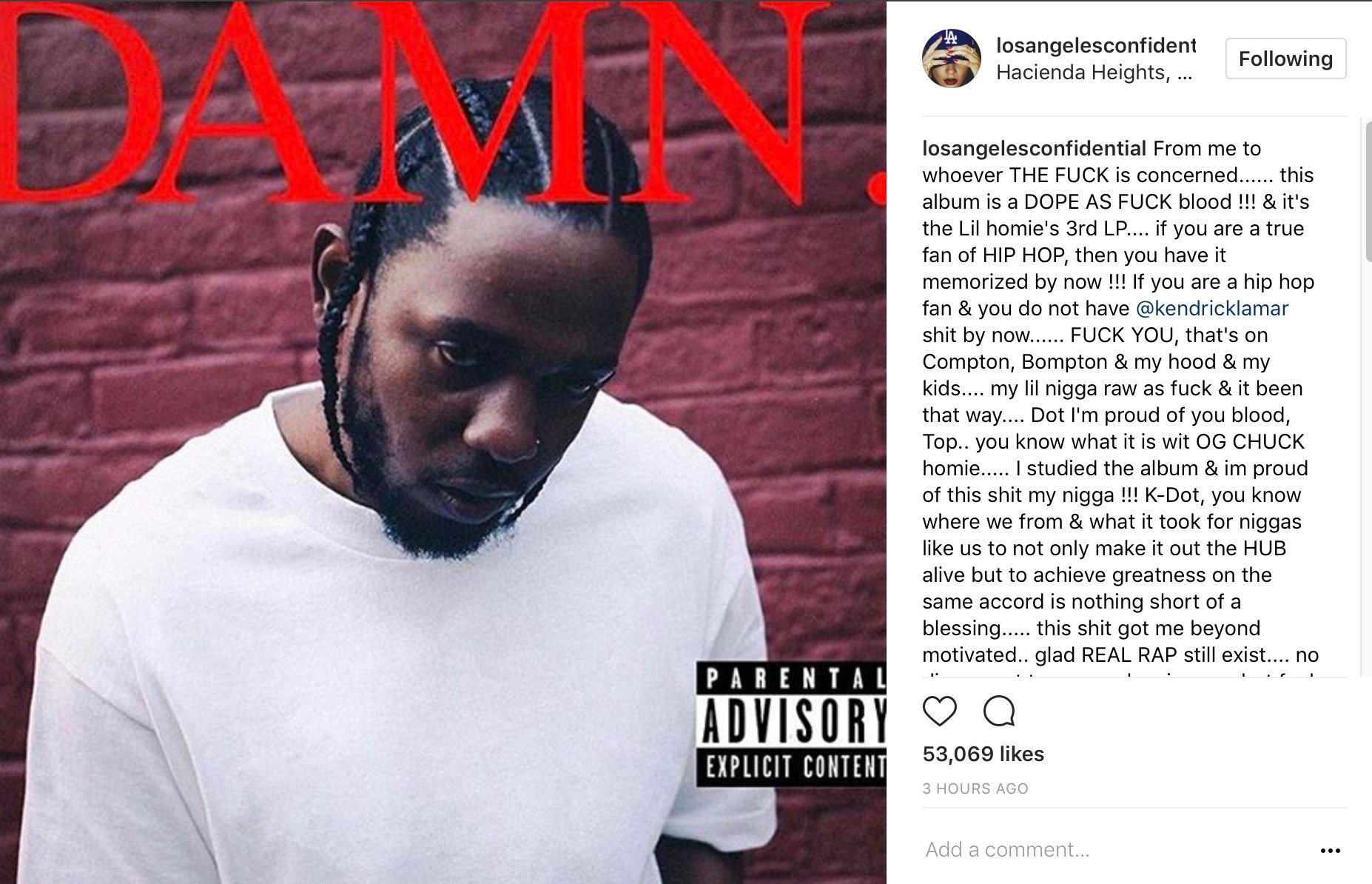 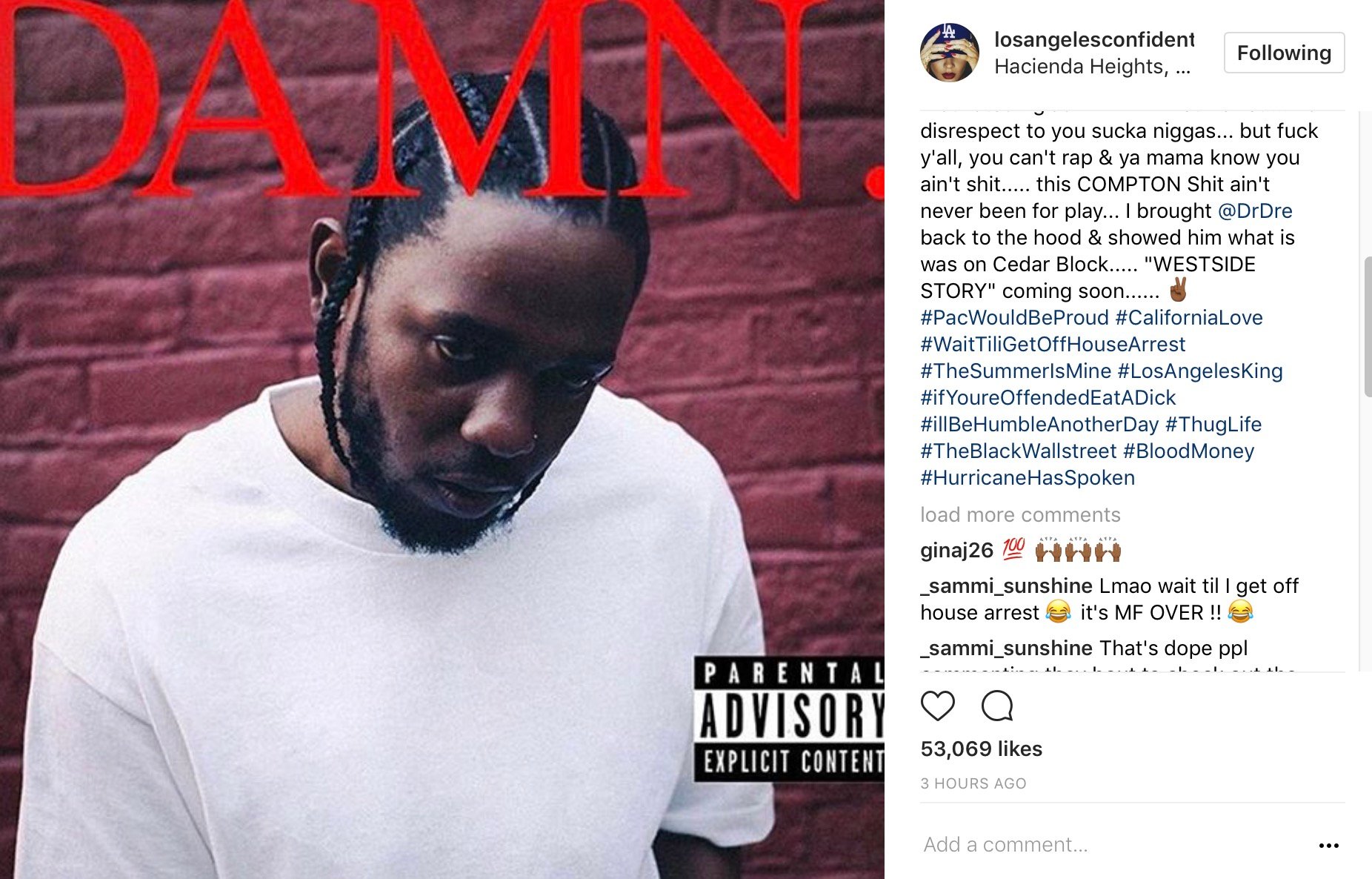