West Coast rapper Game is savage when it comes to NBA 2K17. The hip-hop stud has flexed his skills in the video game franchise.

Early Friday, the Los Angeles native went to Instagram to show off his insane stats. 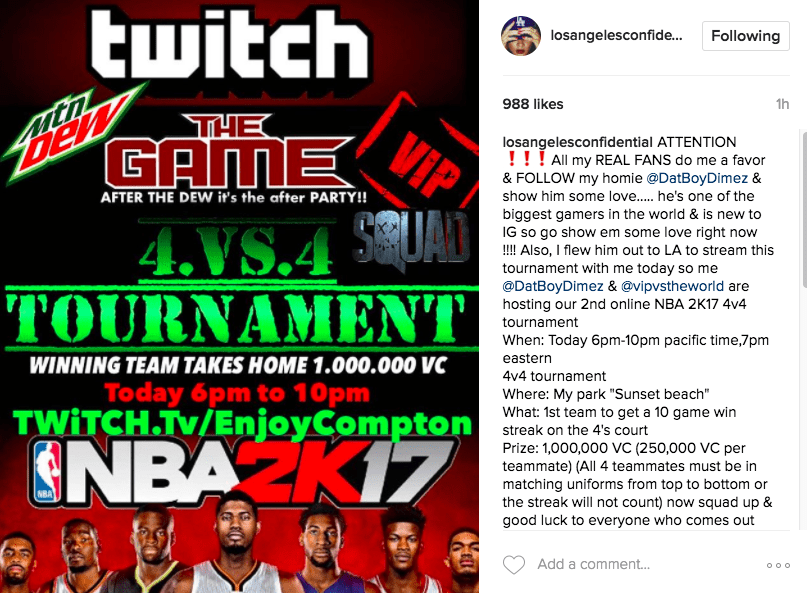 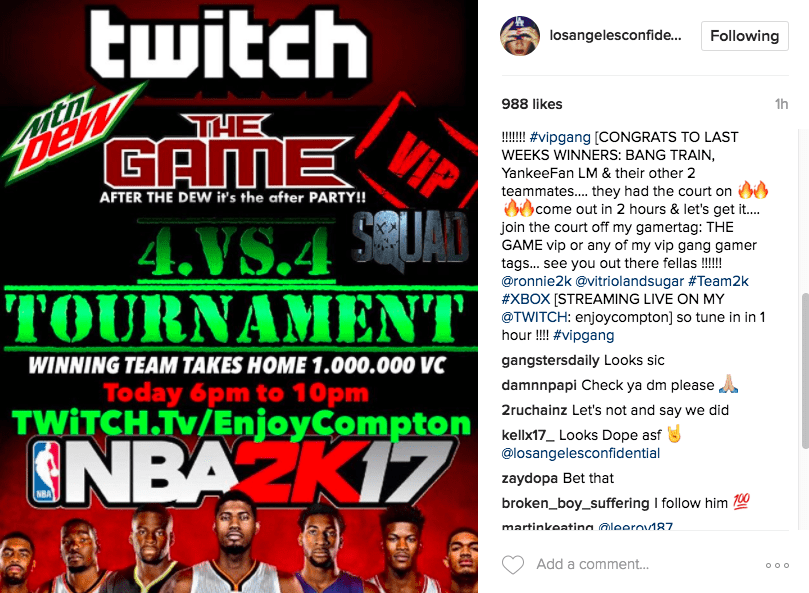 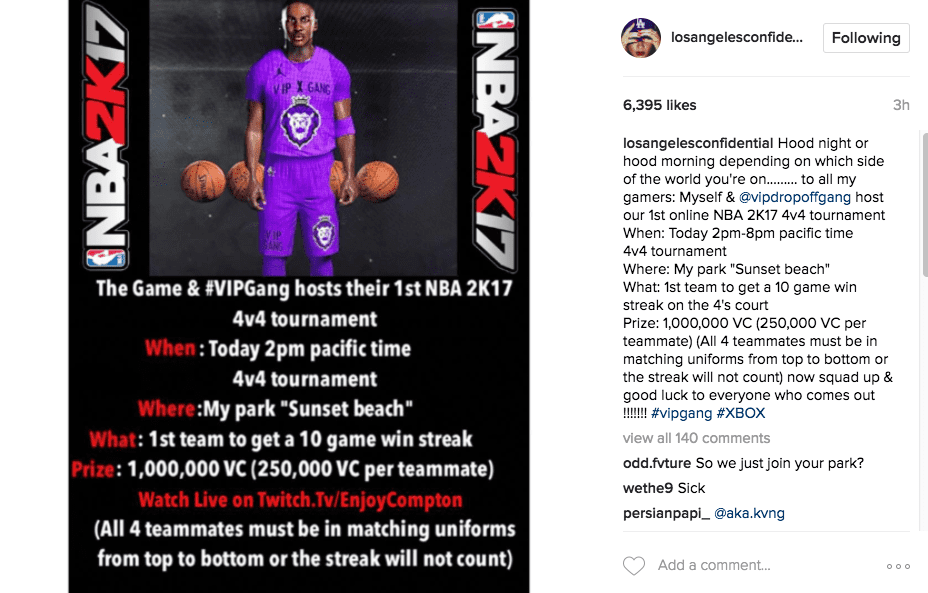