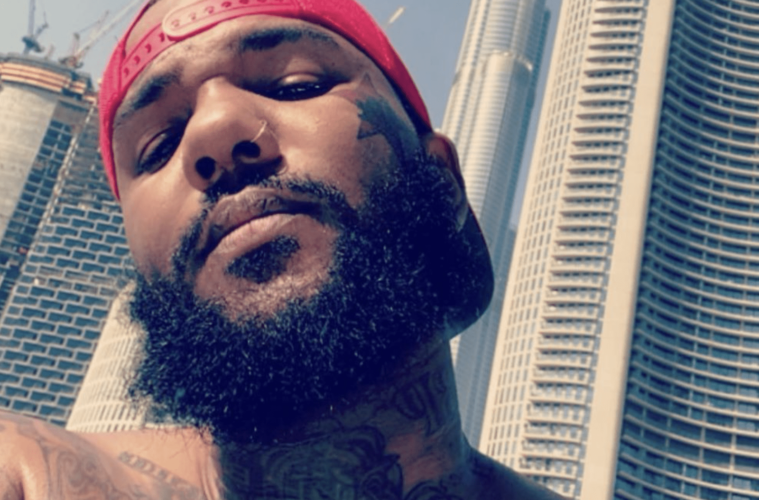 West Coast rapper Game might have just fueled the much-needed Verzuz battle between former boss 50 Cent and T.I. The King of the South went online this week to claim the Los Angeles native weighed-in on who has the edge in a hits face-off.

This week, Tip hit up Instagram with some throwback footage of himself and the ex-Unit member. T.I. took things a step further by claiming Game said he had a better music collection than 50 Cent.

“Aaaahhhh the memories… To whom it may concern… I been outchea gettin ACTIVE‼️Pressing my line against WHOEVER,WHEREVER,ABOUT WHATEVER‼️ Ain’t NO FEAR IN HERE 🖤 I know Y’all youngstas might’ve been too young to remember all the sh*t I’ve done… MY SH*T IN THE RAFTERS THO CUZZ‼️ oh & @losangelesconfidential [Game] told me my catalog was doper than @50cent’s 😈 It’s da KIIIIIIIING B*TCH‼️👑👑👑👑👑👑👑👑👑👑👑👑👑👑👑👑👑👑👑👑👑👑👑👑👑- drops mic #Day1FrontLiner” -T.I.’s Instagram

In a recent interview with West Coast radio legend Big Boy, Tip said just because he’s not in the spotlight doesn’t mean his career isn’t one of the greatest ever. T.I. said he’s comparable to hip-hop greats ranging from JAY-Z to G.O.O.D. Music boss Kanye West.

The Grammy-winning rapper believes Vince Staples‘ Twitter fingers are speaking truths these days. The King of the South recently came forward to salute the fellow hip-hop entertainer for putting major respect on Atlanta rap artists’ names. This week, he went to Instagram to share a public message the California native shared about the A being the home to today’s best rap artists.